The End of the World

“See how small you are next to the mountains. Accept what is bigger than you and what you do not understand. The world may appear illogical to you, but it does not follow that it is illogical per se. Our life is not the measure of all things: consider sublime places a reminder of human insignificance and frailty.”
— Alain de Botton (The Art of Travel)

Finisterre – a rocky peninsula on the Atlantic coast of Galicia, 90 km away from Santiago – is the final destination for many pilgrims of the Camino. The Romans believed it to be the end of the known world, hence its peculiar name. This part of the coast, the place of many shipwrecks and deadly storms, is also called Costa da Morte or Coast of Death. As a purifying ritual, pilgrims traditionally burn a piece of their clothing or boots on reaching Finisterre, a way to mark a new beginning of life after the end of the Camino.

I couldn’t think of a better way to end the Camino than here, in perfect stillness, overlooking the ocean. In this unusual place, amid the dramatic scenery, the violent winds and the loud crashing waves, an incredible sense of smallness overtook me. This feeling of overwhelm, however, was a gentle one, a humbling one. One that brings a kind of peace and joy, rather than anxiety and fear. 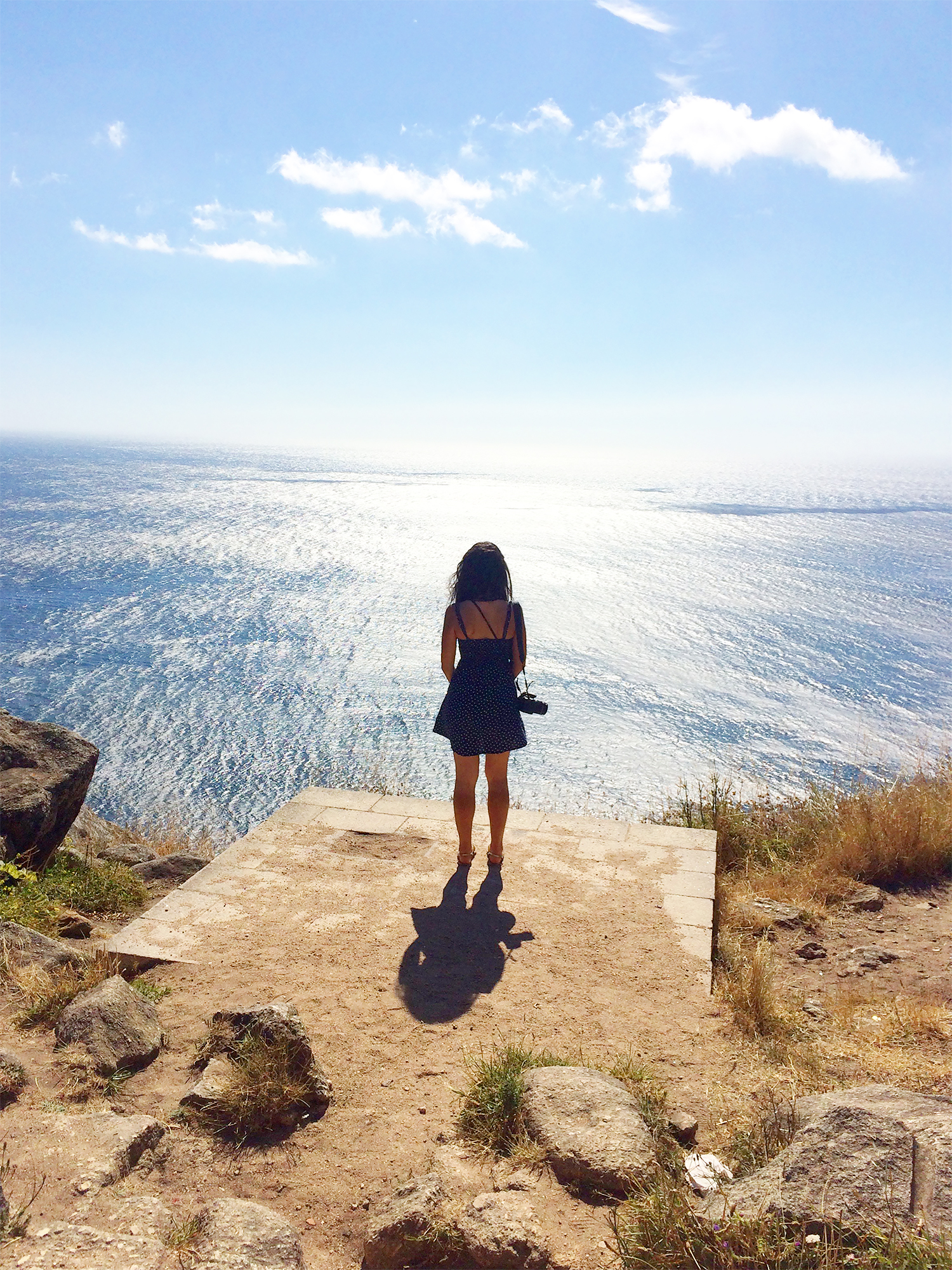 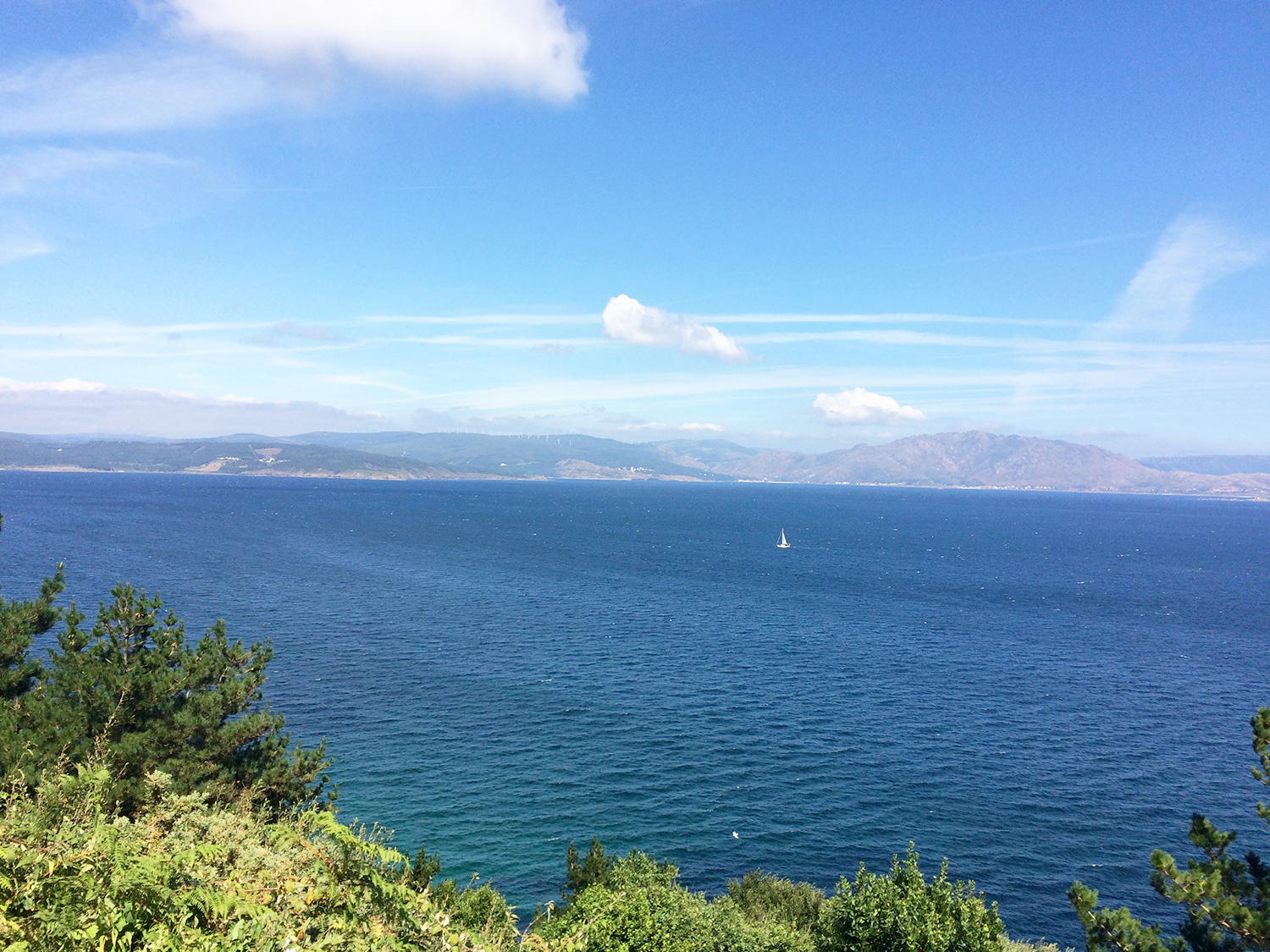 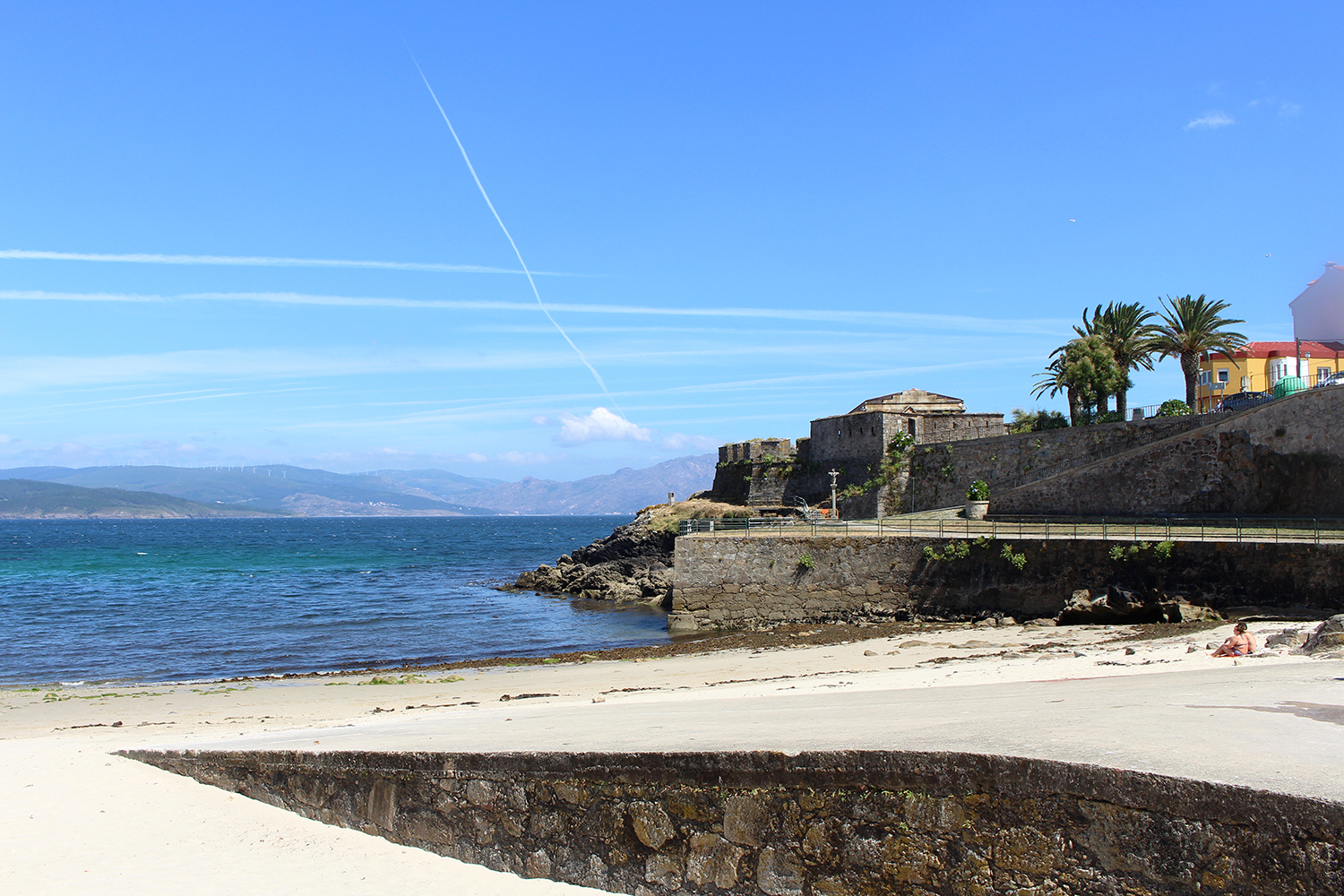 I was reminded of a concept I had read about in one of my favorite books, The Art of Travel by Alain de Botton: the idea of the sublime.

He says, “the sublime is a feeling provoked by certain kinds of landscape that are very large, very impressive and dangerous. Places like the wide-open oceans, the high mountains, the polar caps. The Sinai Desert, the Grand Canyon. These places do all sorts of things to us. It’s interesting that around the end of the 18th century, people started to say that the feeling that these places provoke in us is a recognizable one and universal one — and a good one. This feeling was described as the feeling of the sublime. There are all sorts of theories about what exactly is needed to have the experience of the sublime. But gathering them all together, essentially what lies at the center of the experience is a feeling of smallness. You are very small and something else is very big and dangerous. You are very vulnerable in the face of something else. Of course, the other thing that tends to make you feel very small and vulnerable is God, traditionally, in our culture. There is an intriguing synchronicity between the rise of the idea of the sublime and the decline of organized religion. The way many people speak of landscape as of the late 18th century is often in quasi-religious tones or actively religious tones.”

De Botton analyzes this idea extensively in his book, using the philosopher Edmund Burke as his guide. Burke introduced the concept of the sublime in his Philosophical Enquiry into the Origin of Our Ideas of the Sublime and Beautiful (1757), where he theorized about the differences between the beautiful and the sublime, and tied the experience of the sublime to the possibility of pain. The preference of the sublime over the beautiful went on to heavily influence the Romanticism movement.

If you’d like to learn more about this concept, you can watch the School of Life’s video about Edmund Burke on the Sublime, as well as this BBC Radio’s video.

I will leave you with a few other powerful passages from The Art of Travel (find the book here, or audiobook here).

“Sublime places repeat in grand terms a lesson that ordinary life typically introduces viciously: that the universe is mightier than we are, that we are frail and temporary and have no alternative but to accept limitations on our will; that we must bow to necessities greater than ourselves… This is the lesson written into the stones of the desert and the ice fields of the poles. So grandly is it written there that we may come away from such places not crushed but inspired by what lies beyond us, privileged to be subject to such majestic necessities. The sense of awe may even shade into a desire to worship.”

“Sublime places gently move us to acknowledge limitations that we might otherwise encounter with anxiety or anger in the ordinary flow of events. It is not just nature that defies us. Human life is as overwhelming. But it is the vast spaces of nature that perhaps provide us with the finest, the most respectful reminder of all that exceeds us. If we spend time in them, they may help us to accept more graciously the great, unfathomable events that molest our lives and will inevitably return us to dust.” 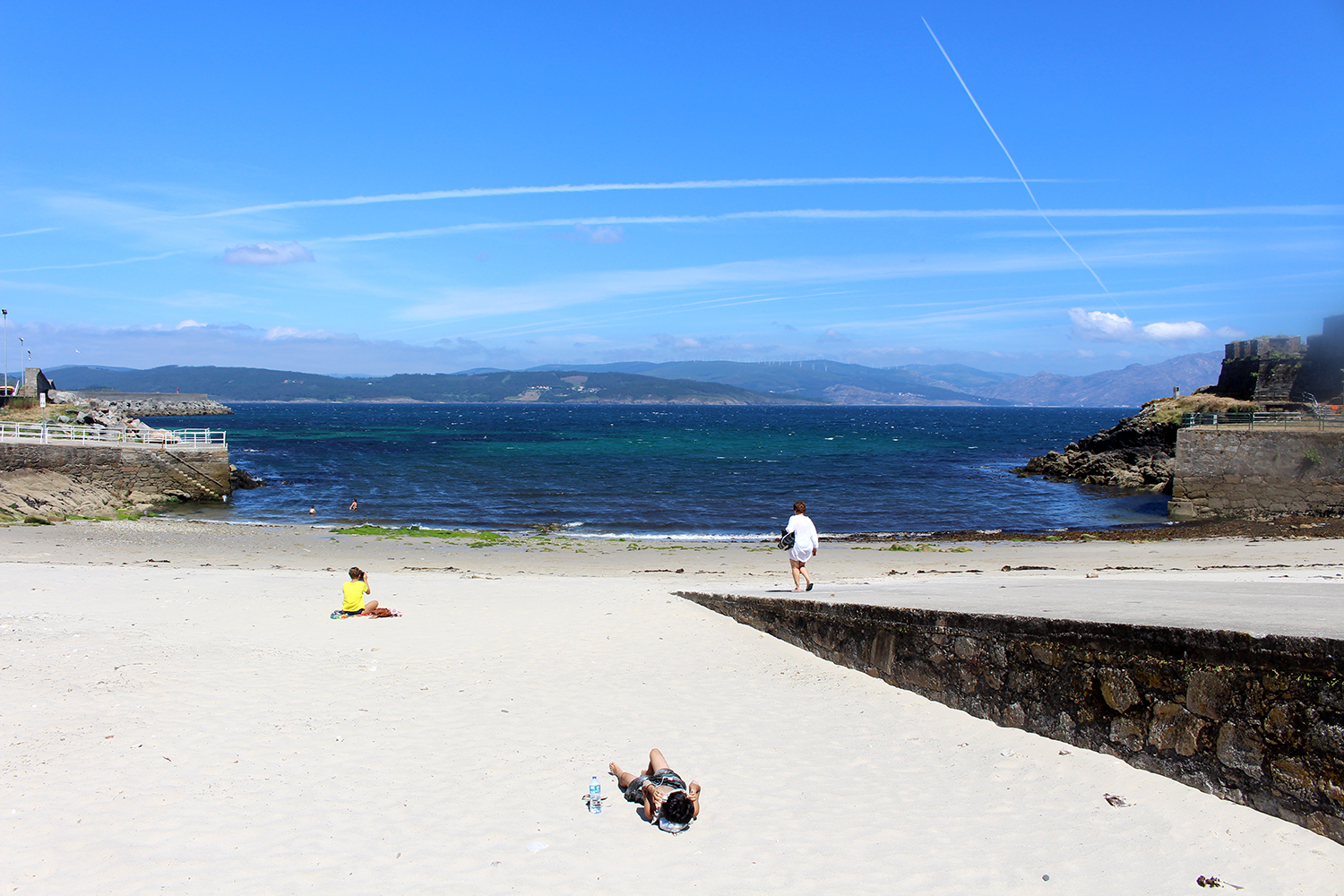 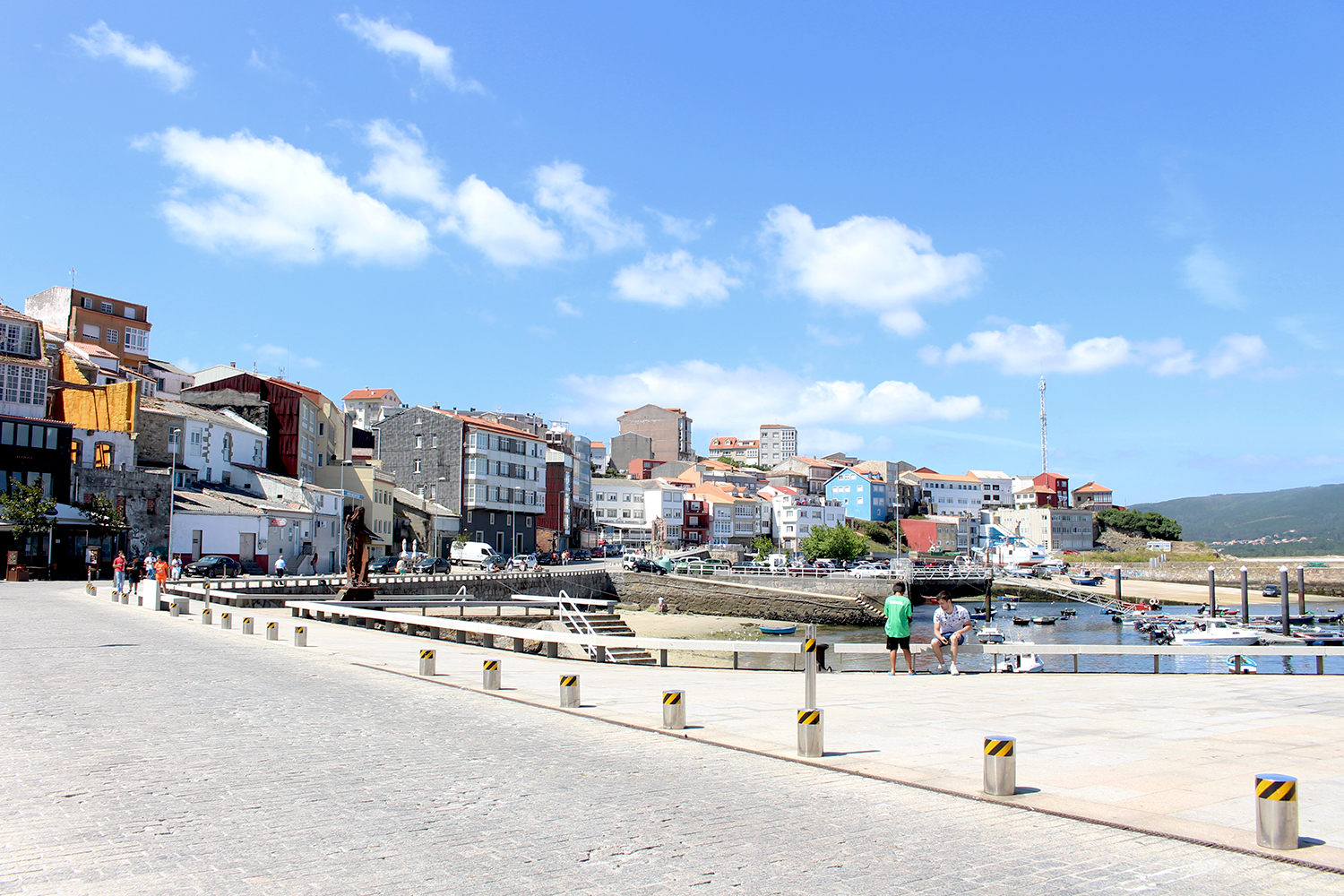 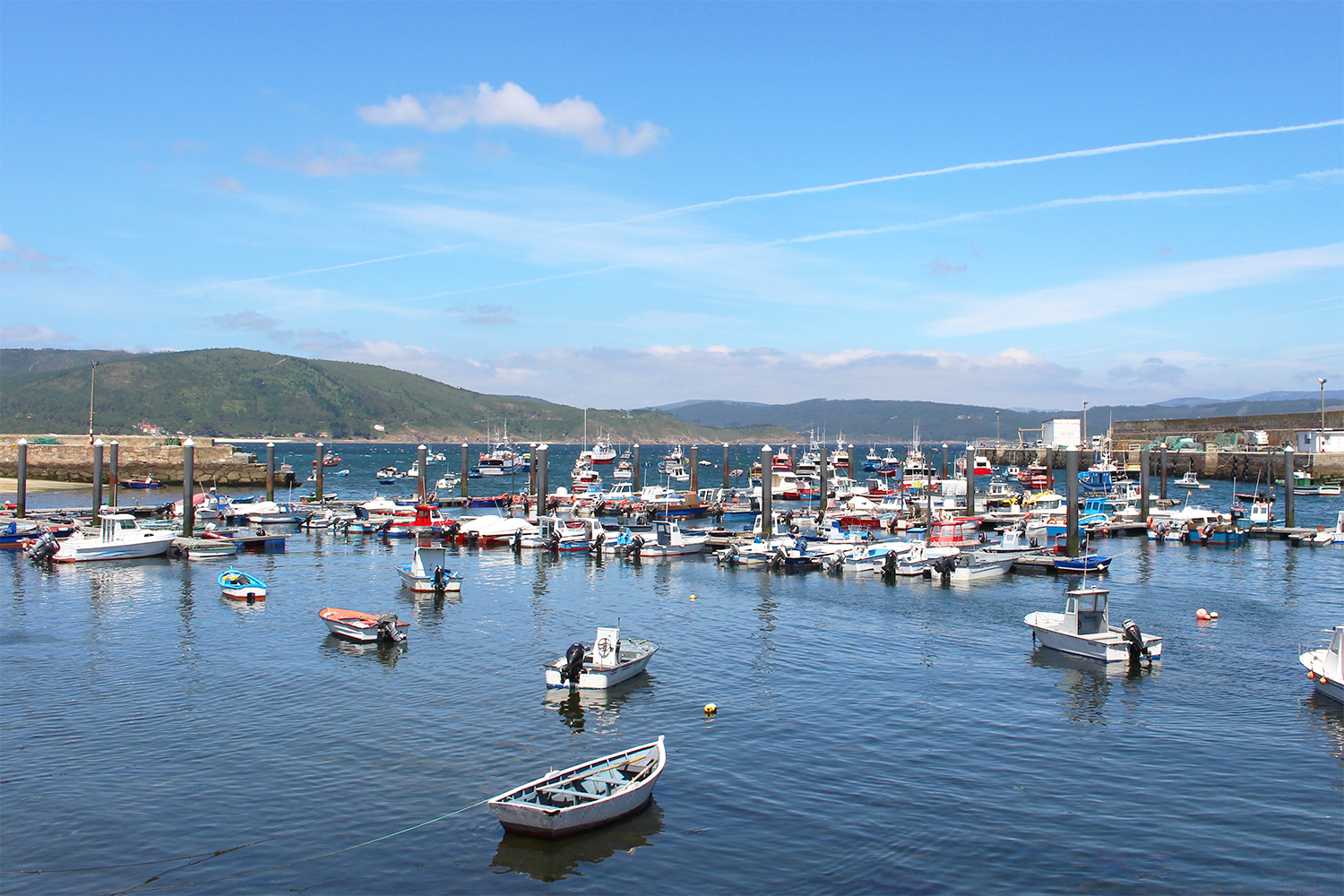 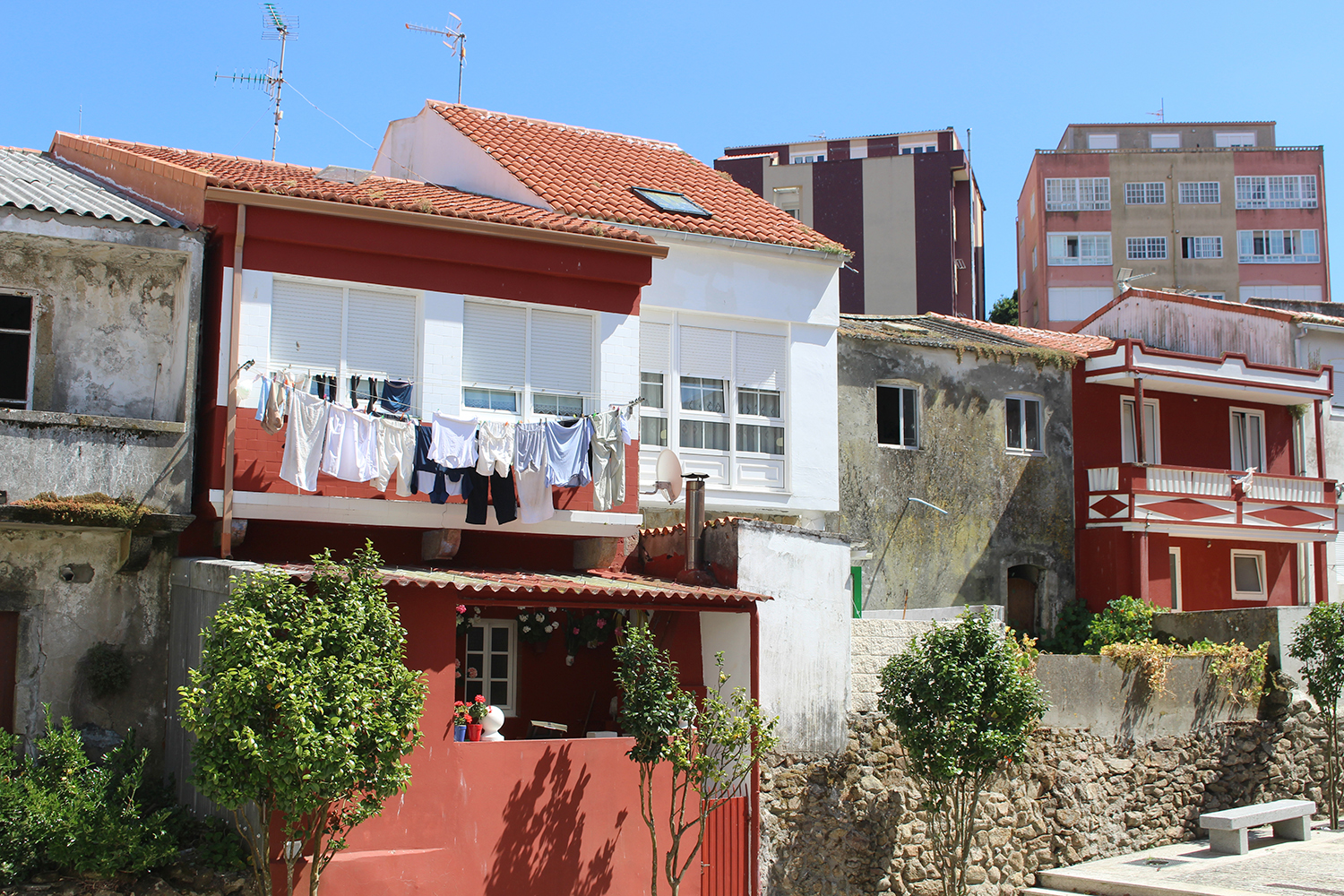 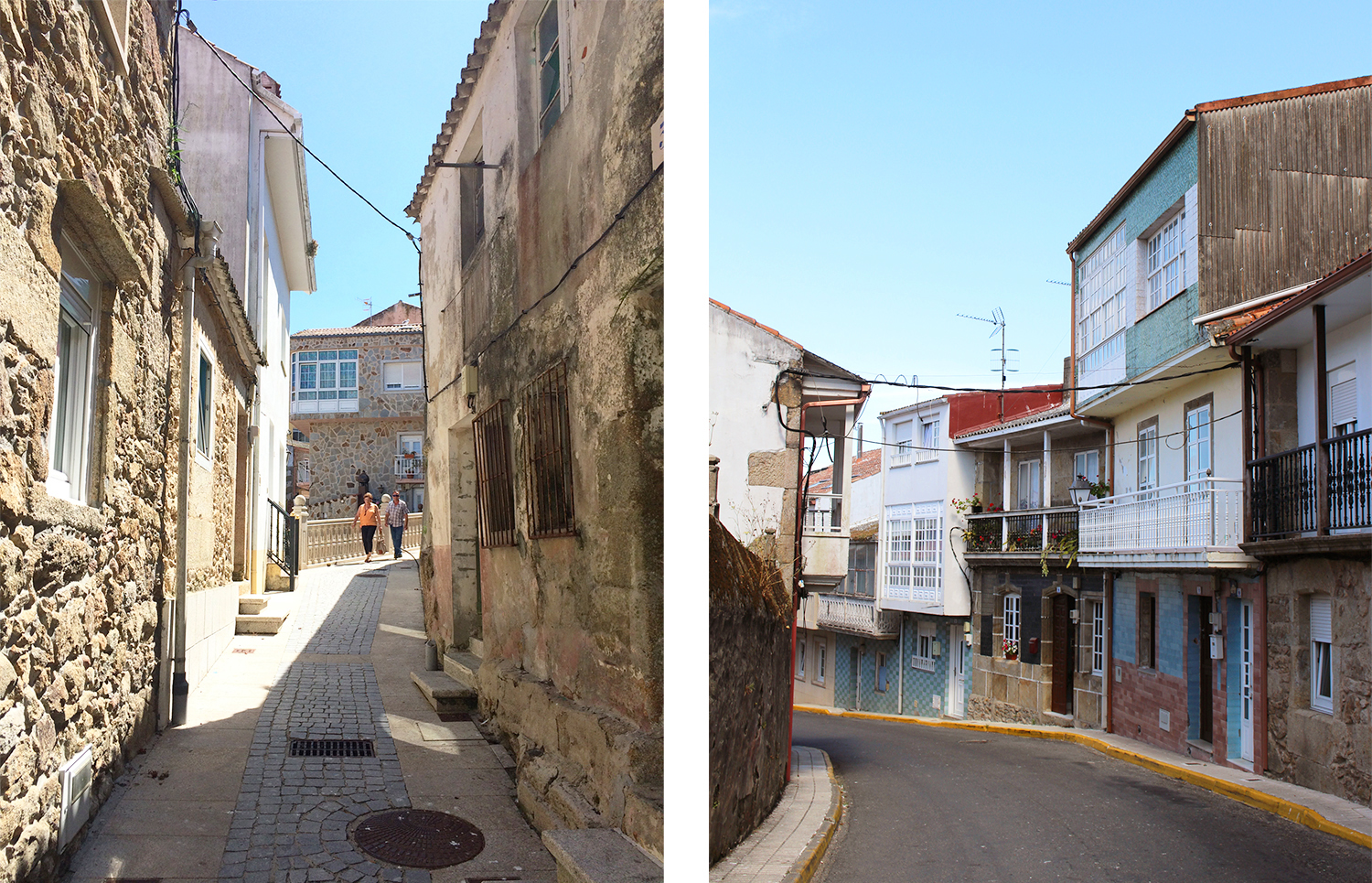 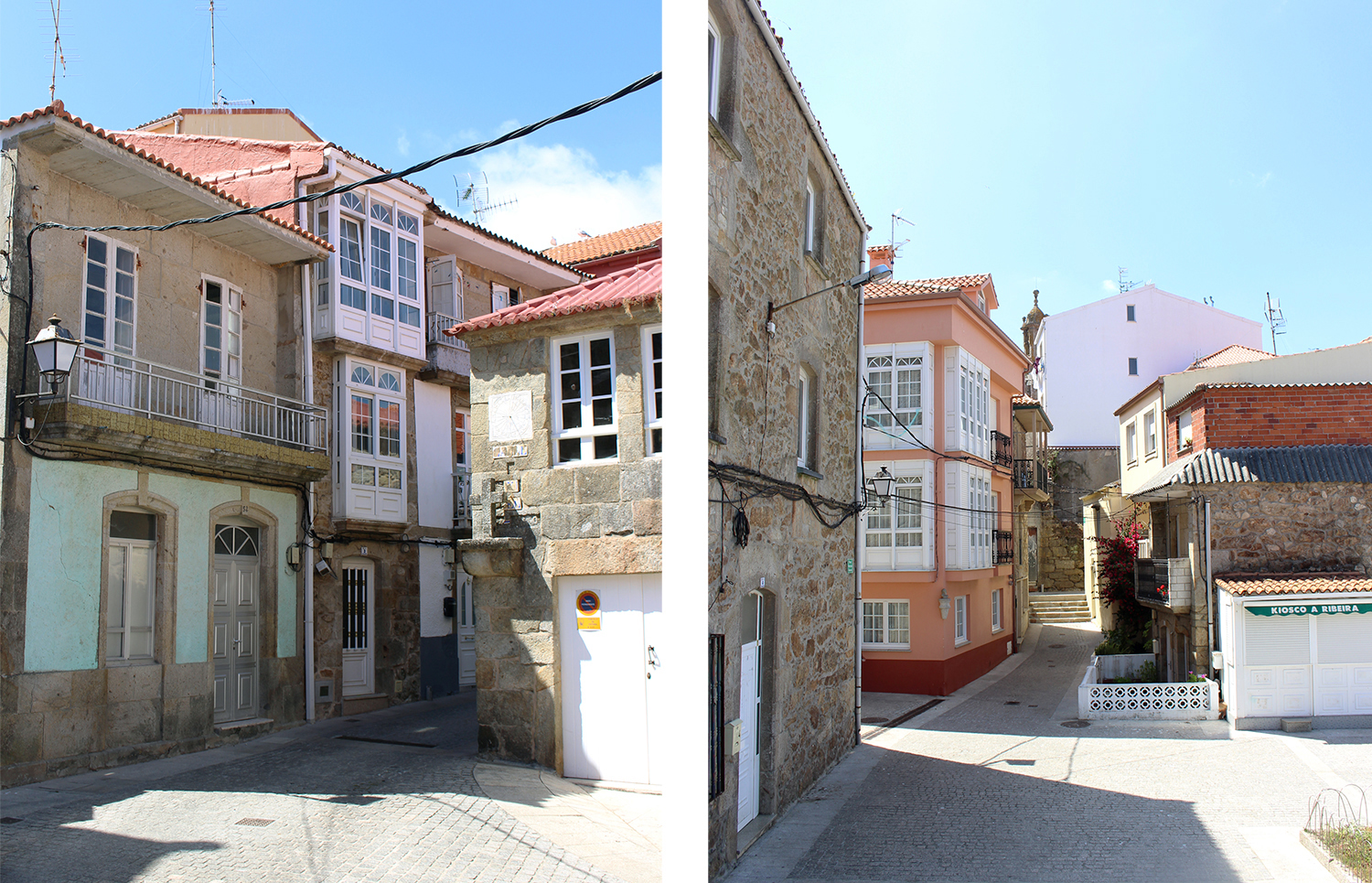 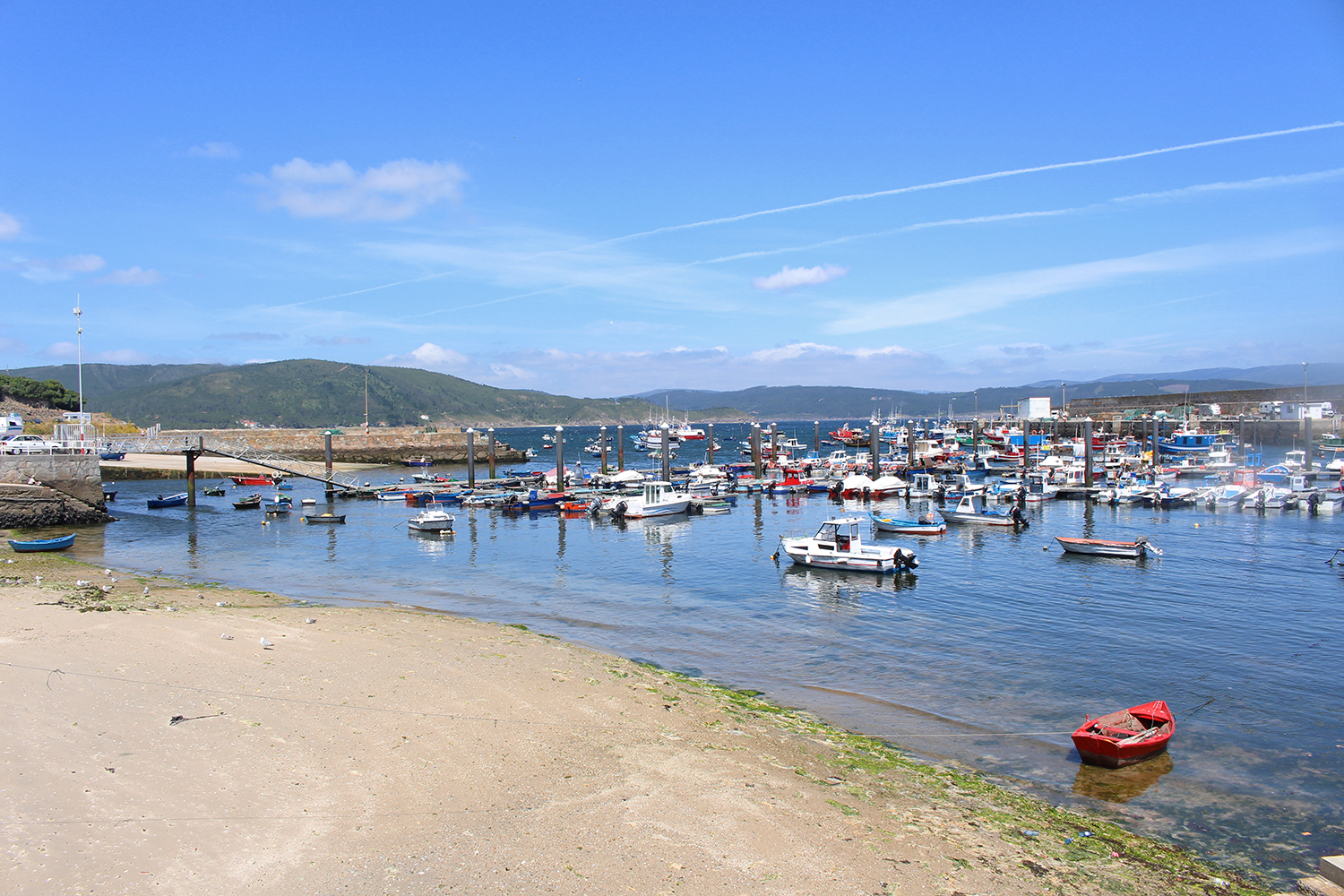 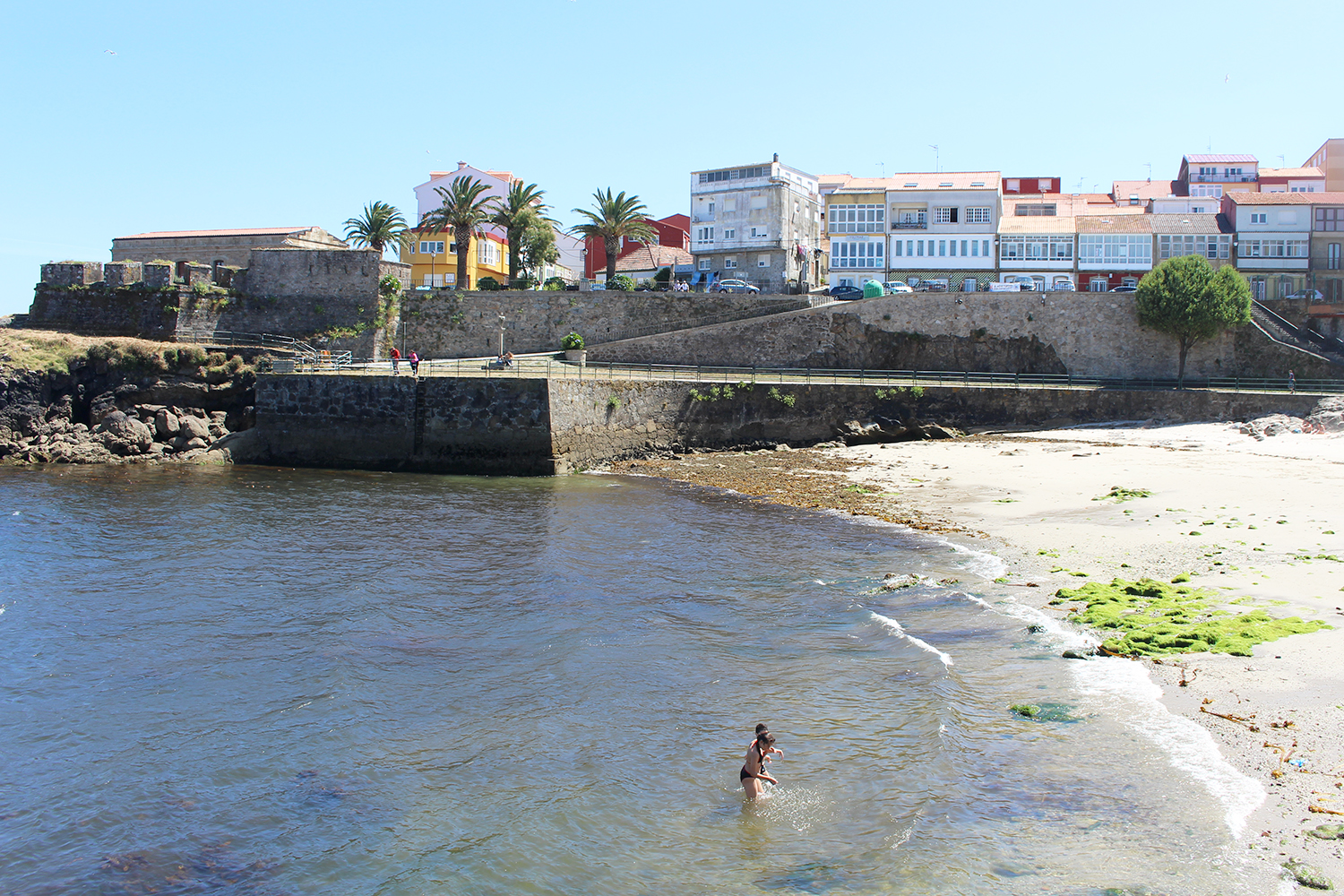 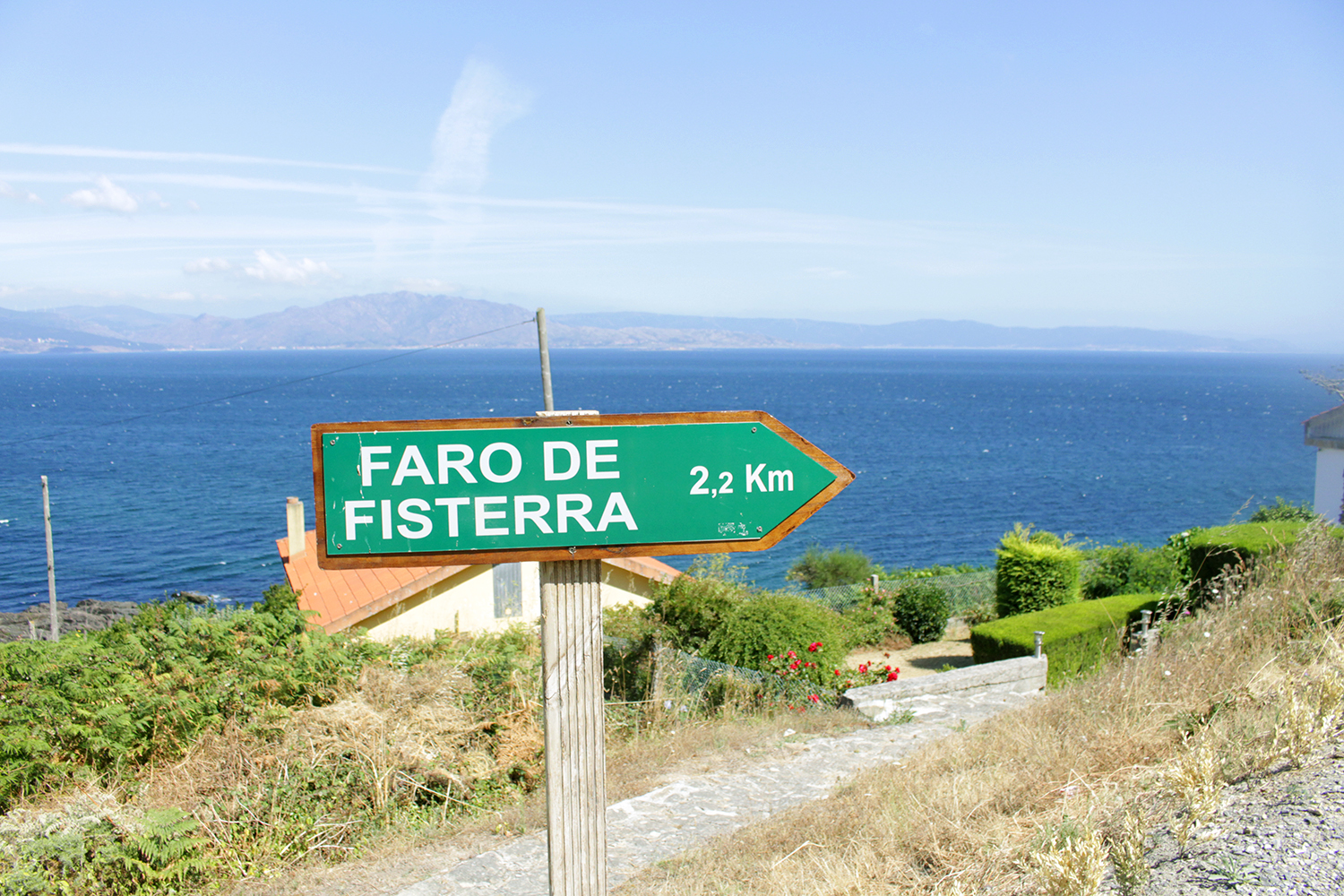 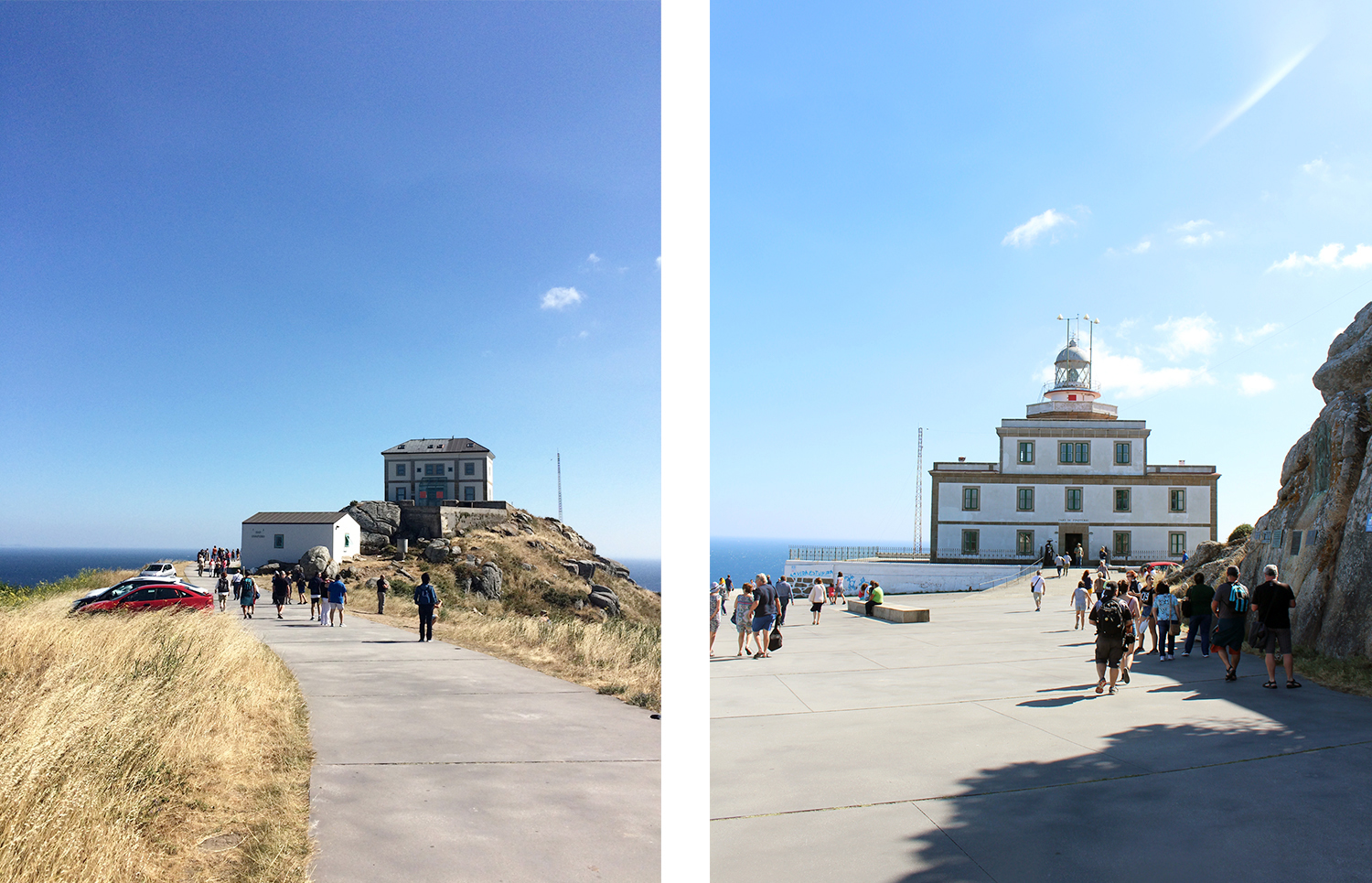 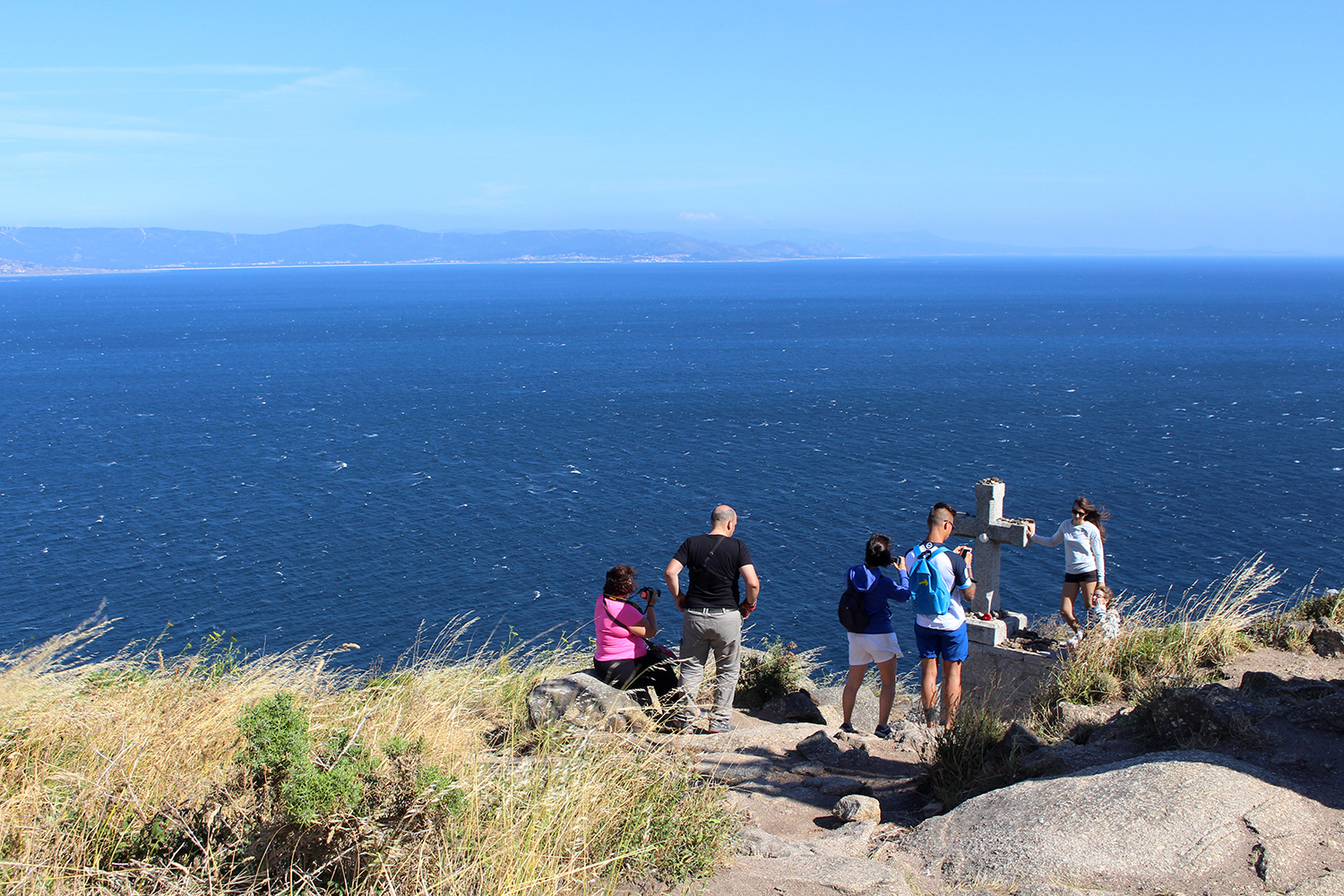 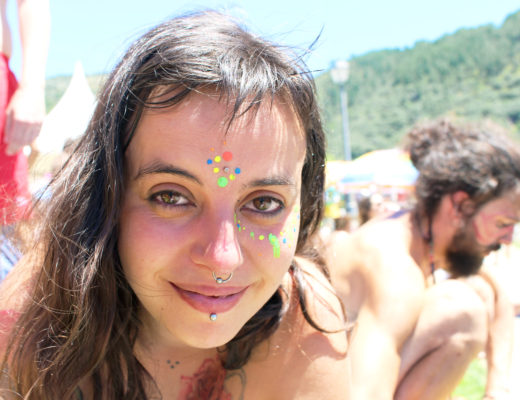 The Girl with the Face Paint 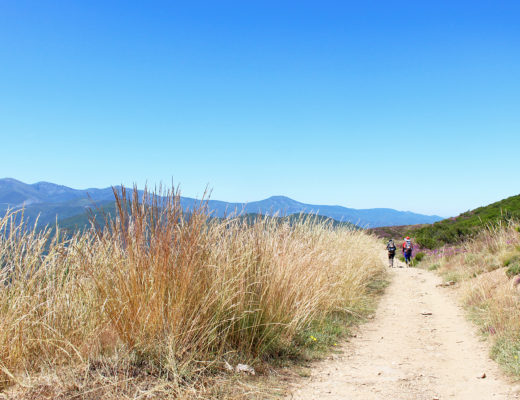 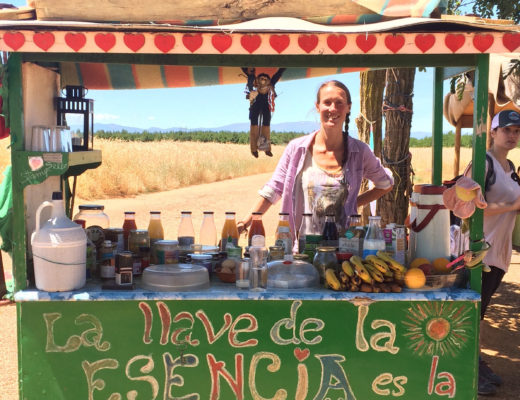 House of the Gods