Along with Chefchaouen, another memorable stop during my trip to Morocco was undoubtedly the beautiful city of Essaouira. This intriguing fortified town on the Atlantic Coast dates back to the mid-eighteenth century, and is a fascinating mix of French, Portuguese and Berber architecture. Formerly known as ‘Mogador’, the city’s modern Arabic name ‘Essaouira’ (الصويرة) translates to ‘the little rampart’, a reference to the town’s fortress walls. 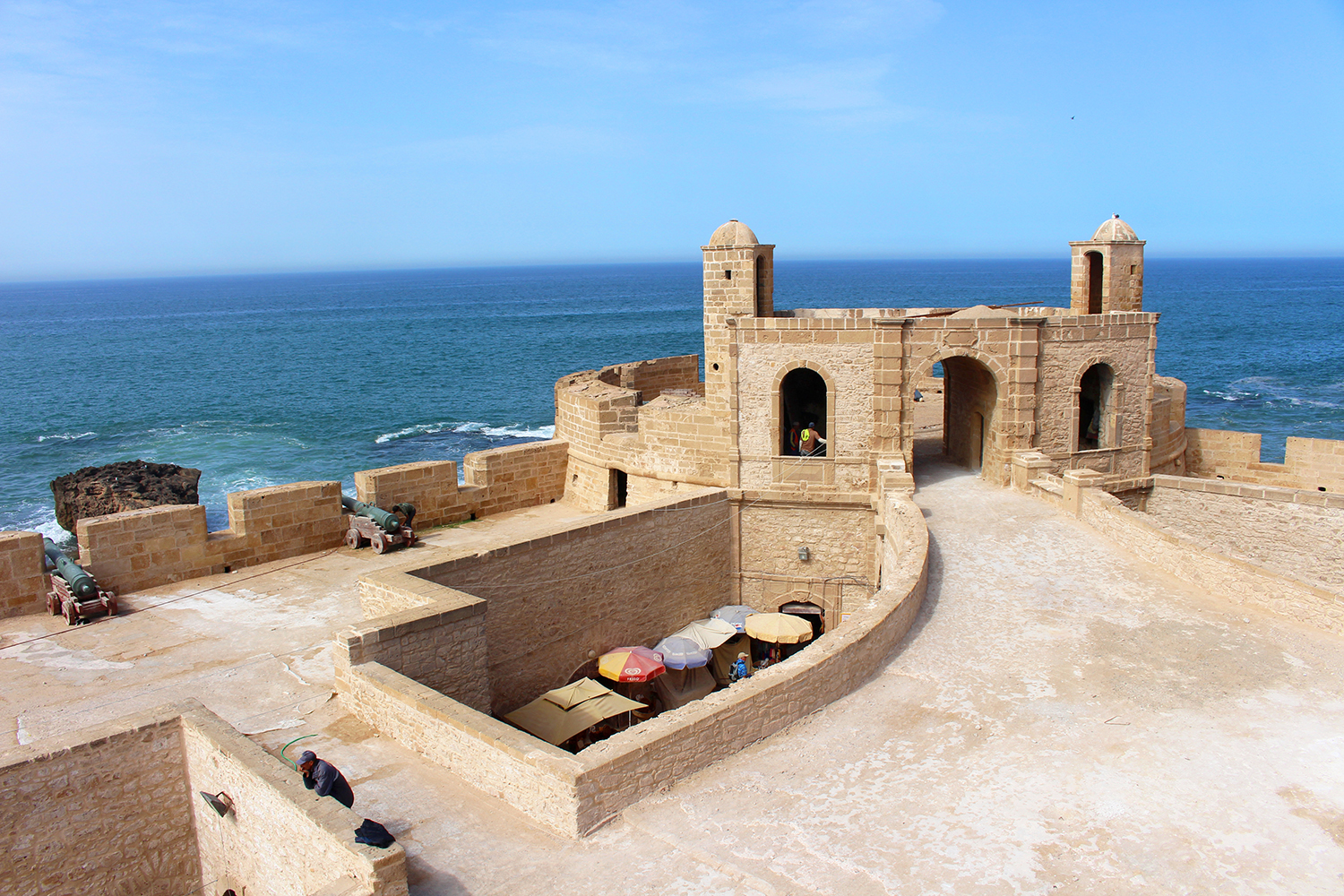 The Scala – the main fortification on the port of Essaouira – was designed by the French architect Théodore Cornut who was profoundly influenced by the work of his teacher, the military engineer Vauban. Vauban laid out the French town of Saint-Malo, which served as an example for the design of Essaouira – giving the Moroccan town its interesting European appearance and military architecture. Along the corridor of the Scala is a row of more than a dozen Portuguese cannons, still bolted in place and pointed out to the sea.

Essaouira was used as a filming location for Daenerys’ storyline in the third season of Game of Thrones, to depict the city of Astapor, home of the Unsullied. It’s also said that Essaouira was a favored city of Jimi Hendrix. 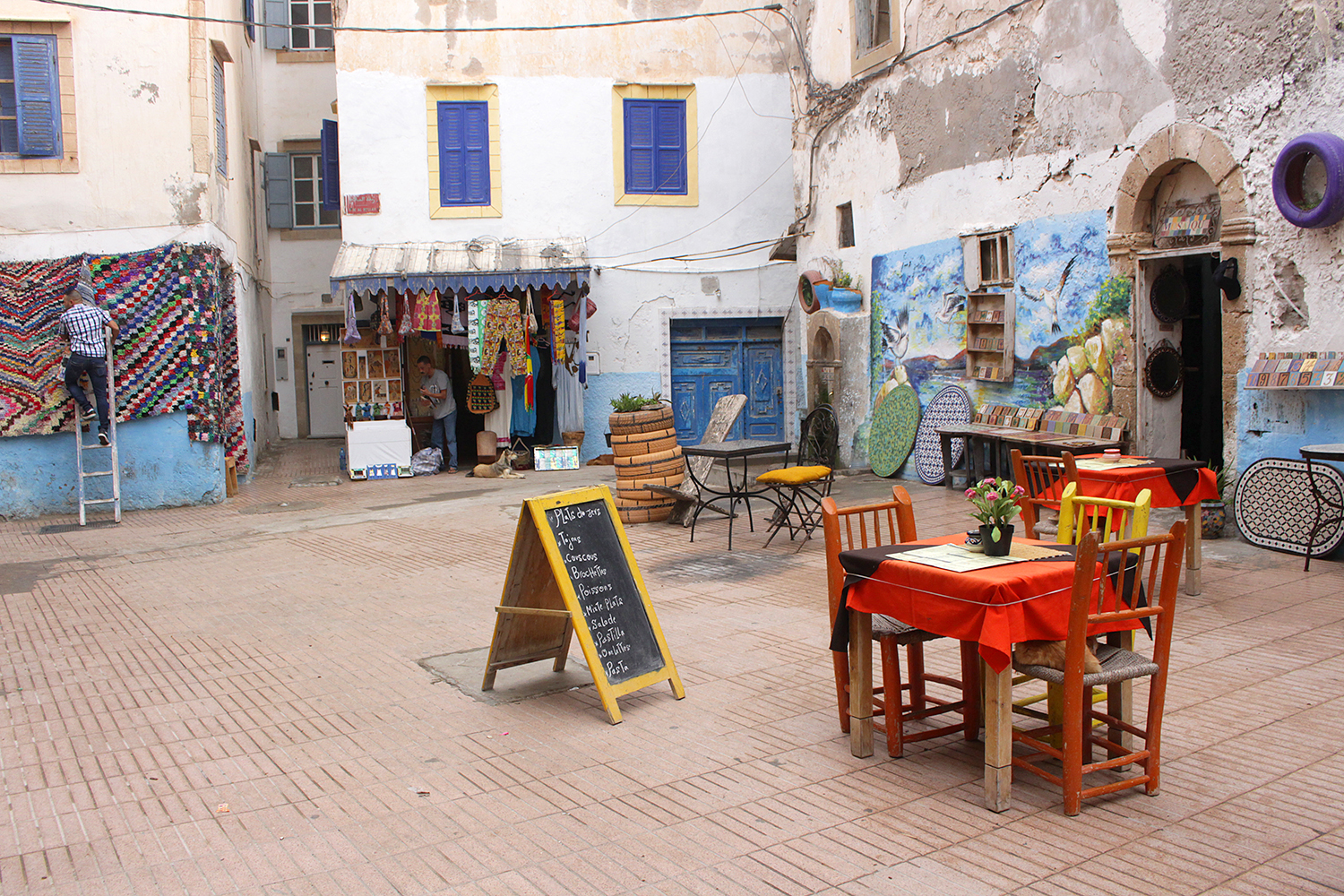 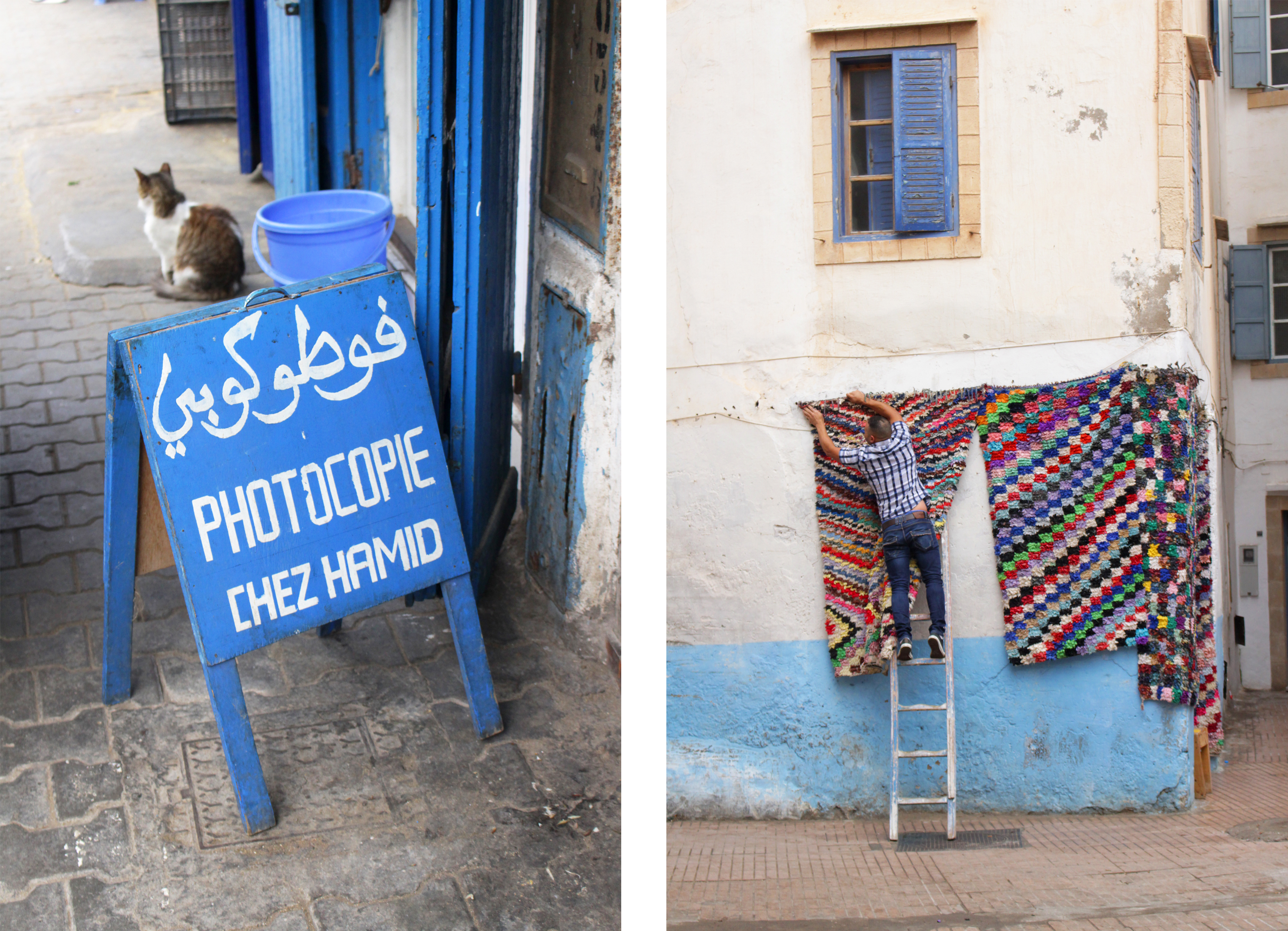 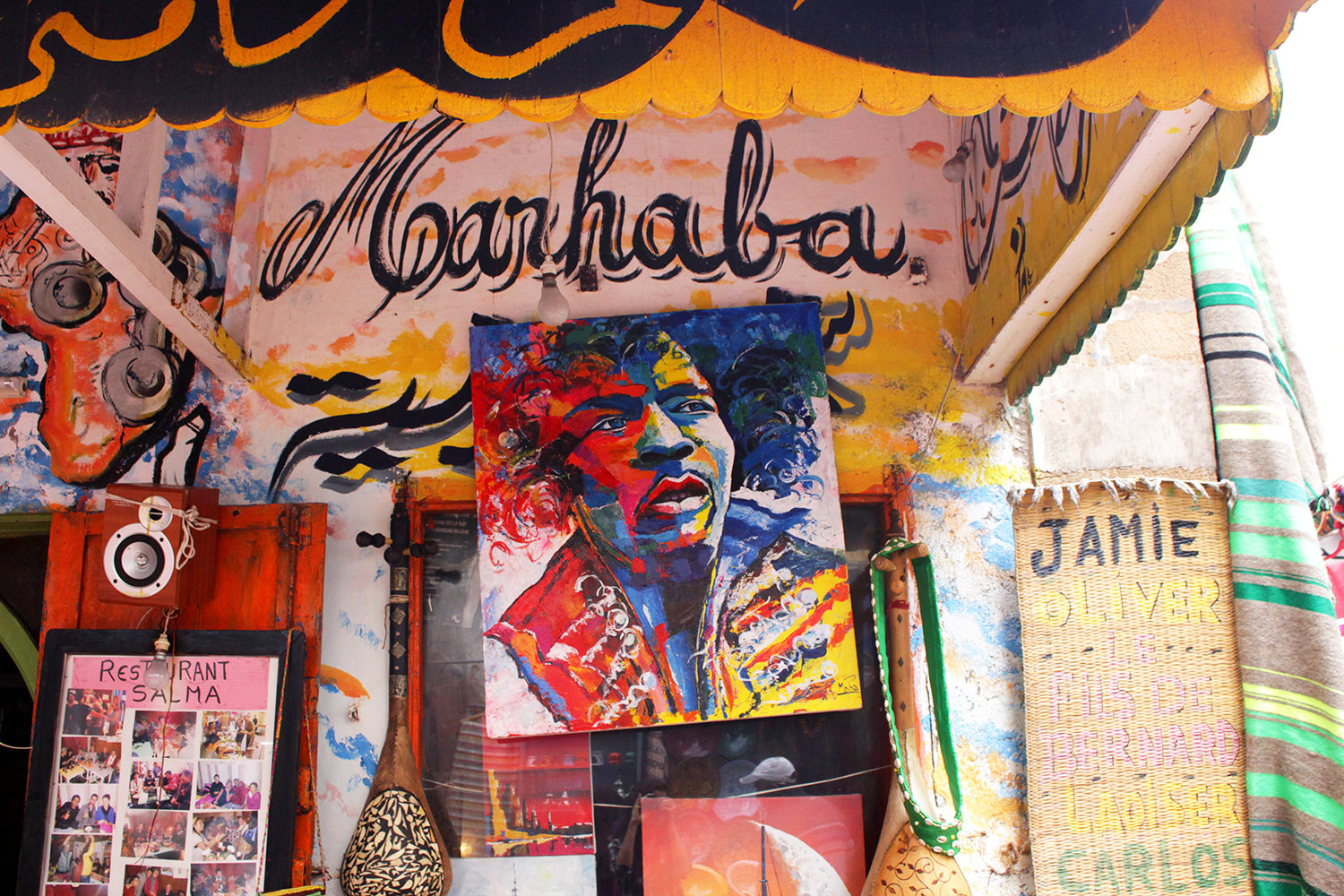 After getting lost all morning in the maze-like streets of the medina, exploring its wood workshops and art galleries, my friends and I spent the afternoon on a beautiful terrace overlooking the ocean, with a stunning view of the Scala. I was captivated by Essaouira’s unique mix of European, African and Arab elements, and all of its beautiful textures, patterns and colors. And also, the cats! 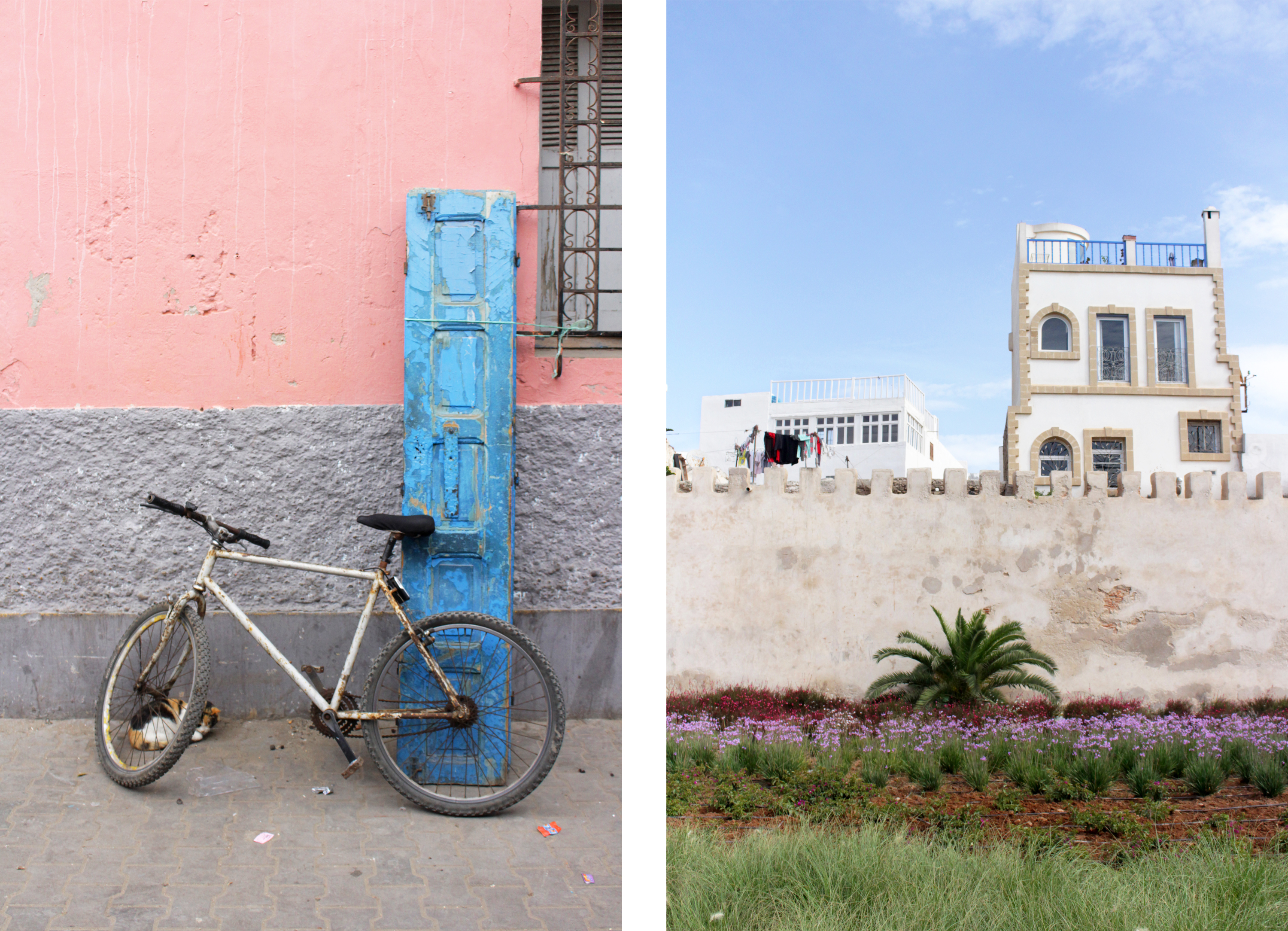 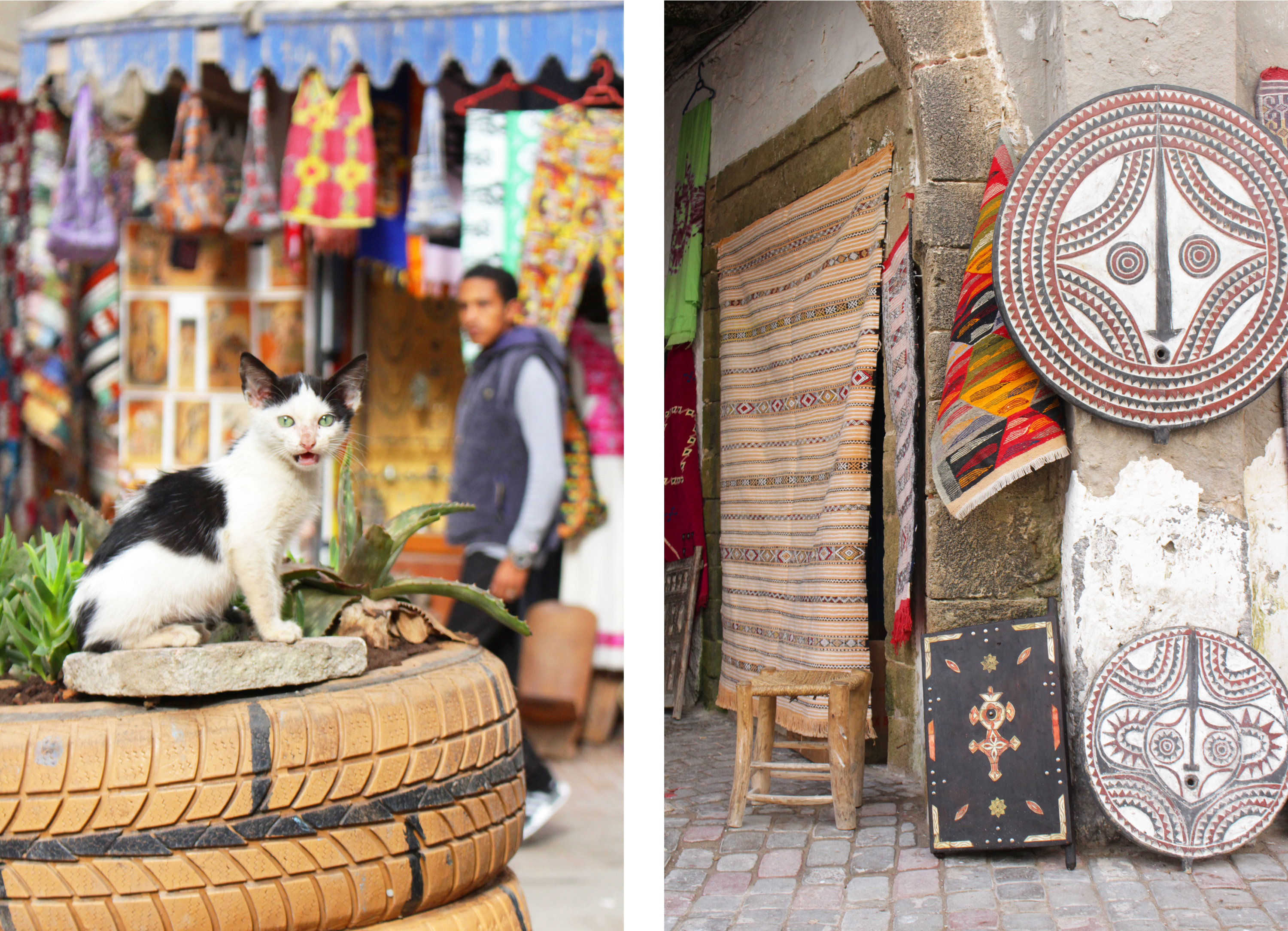 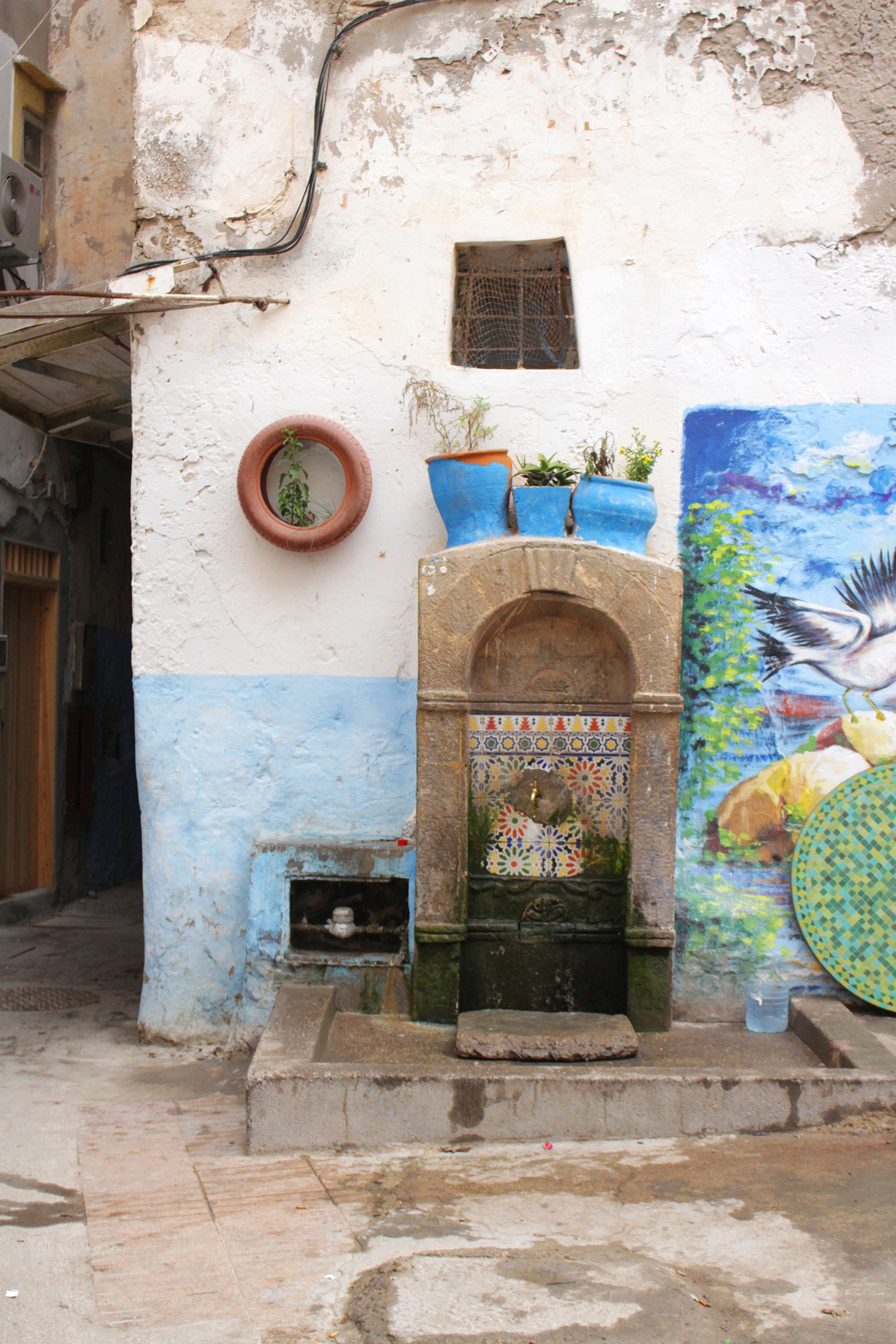 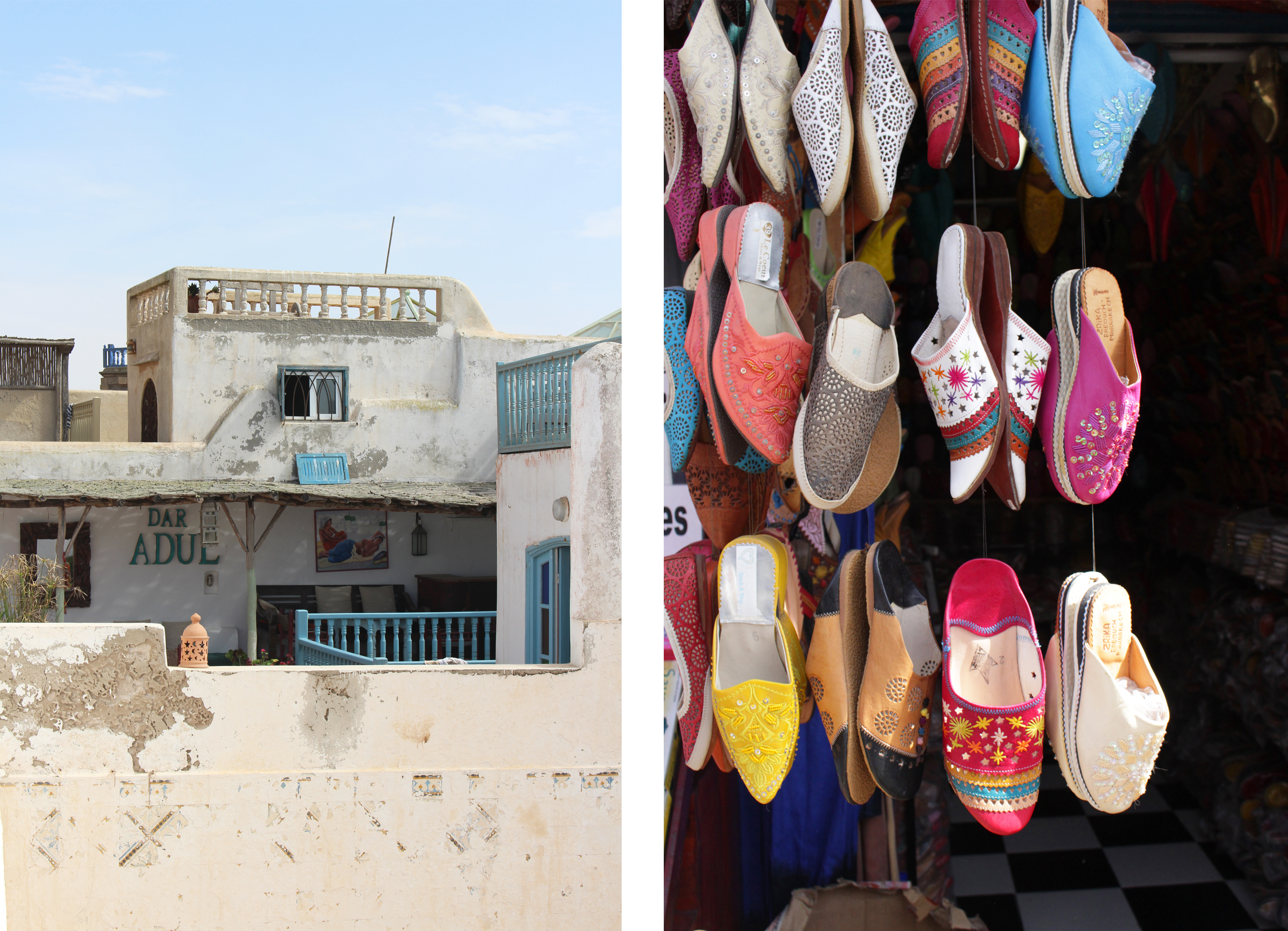 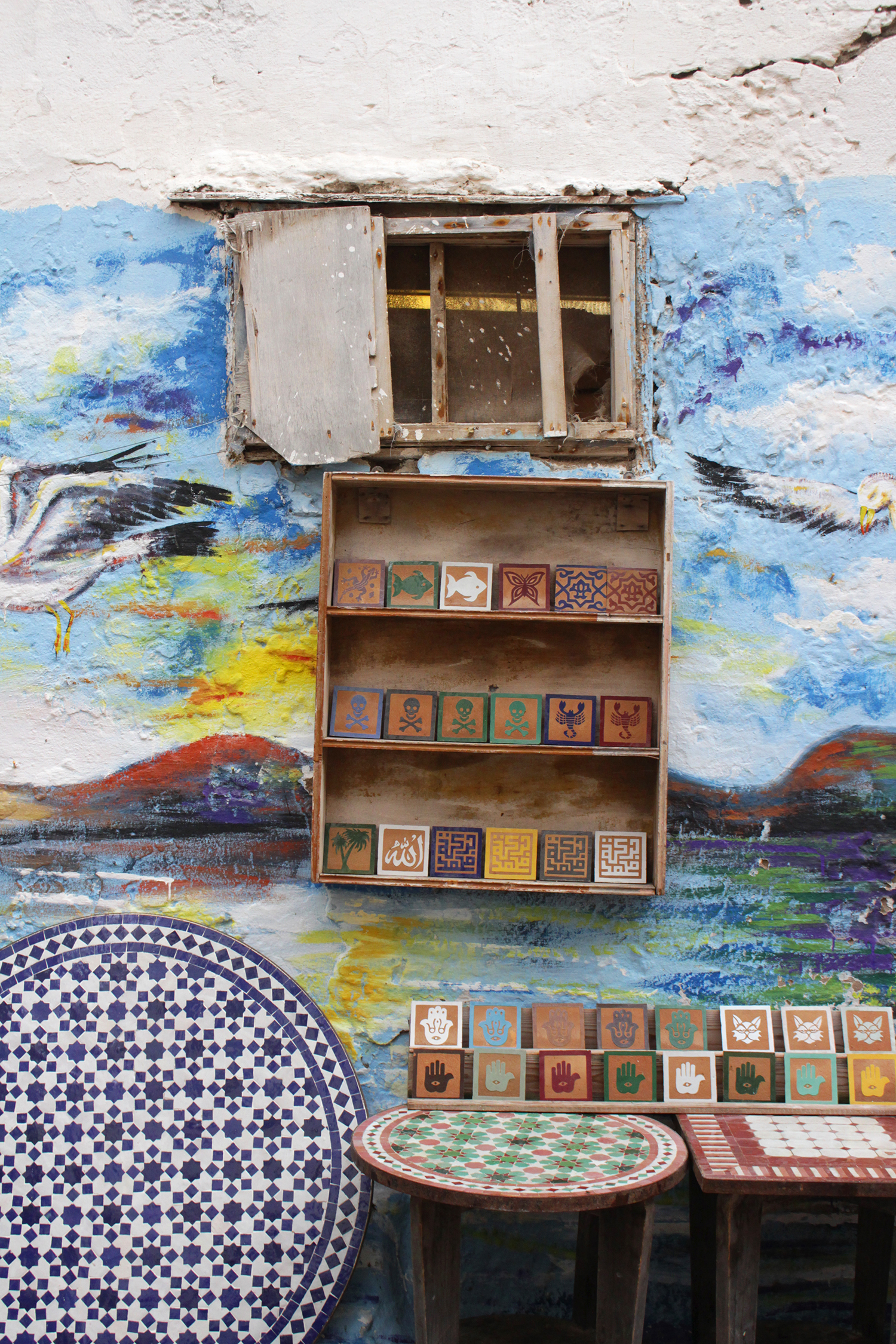 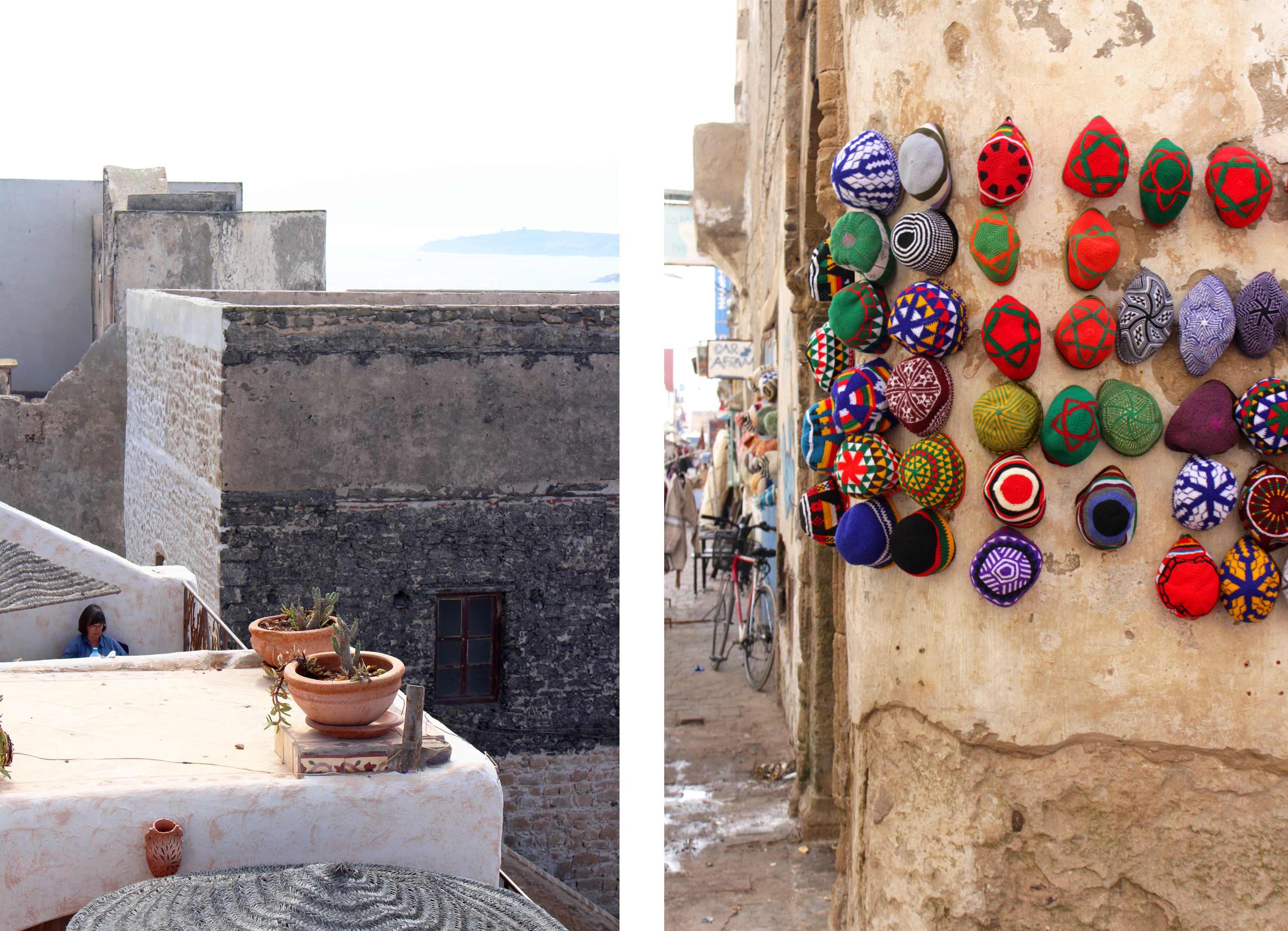 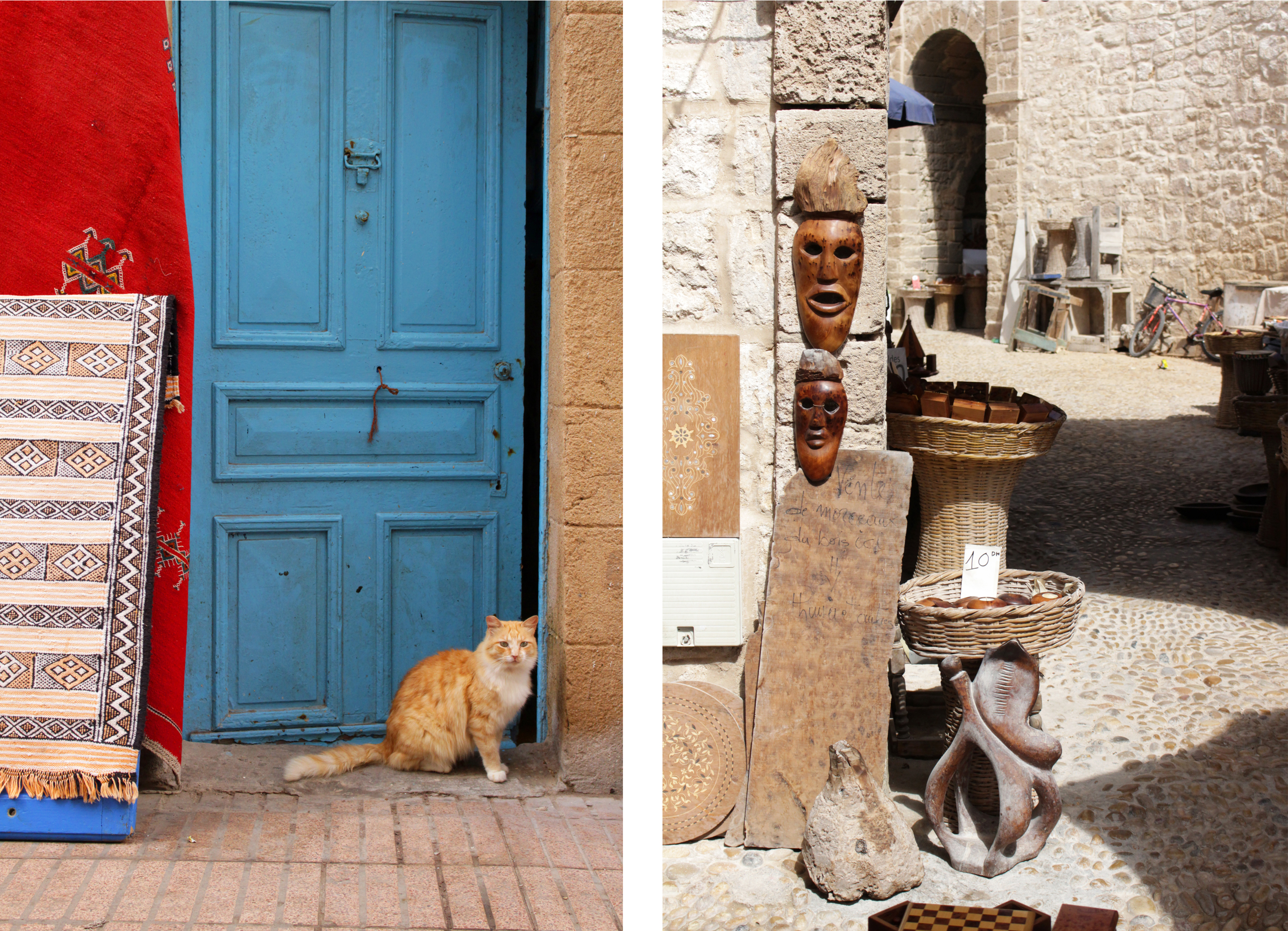 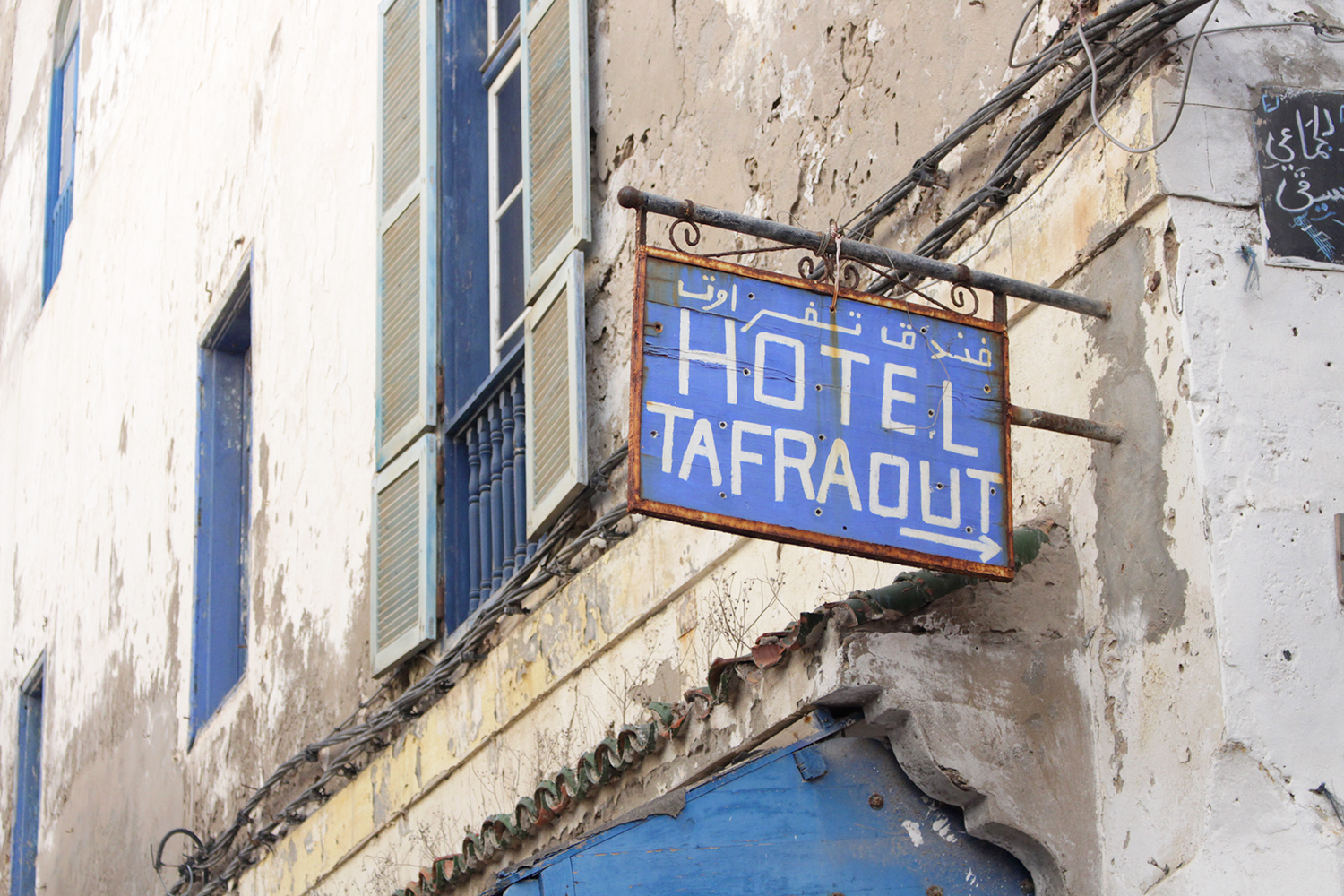 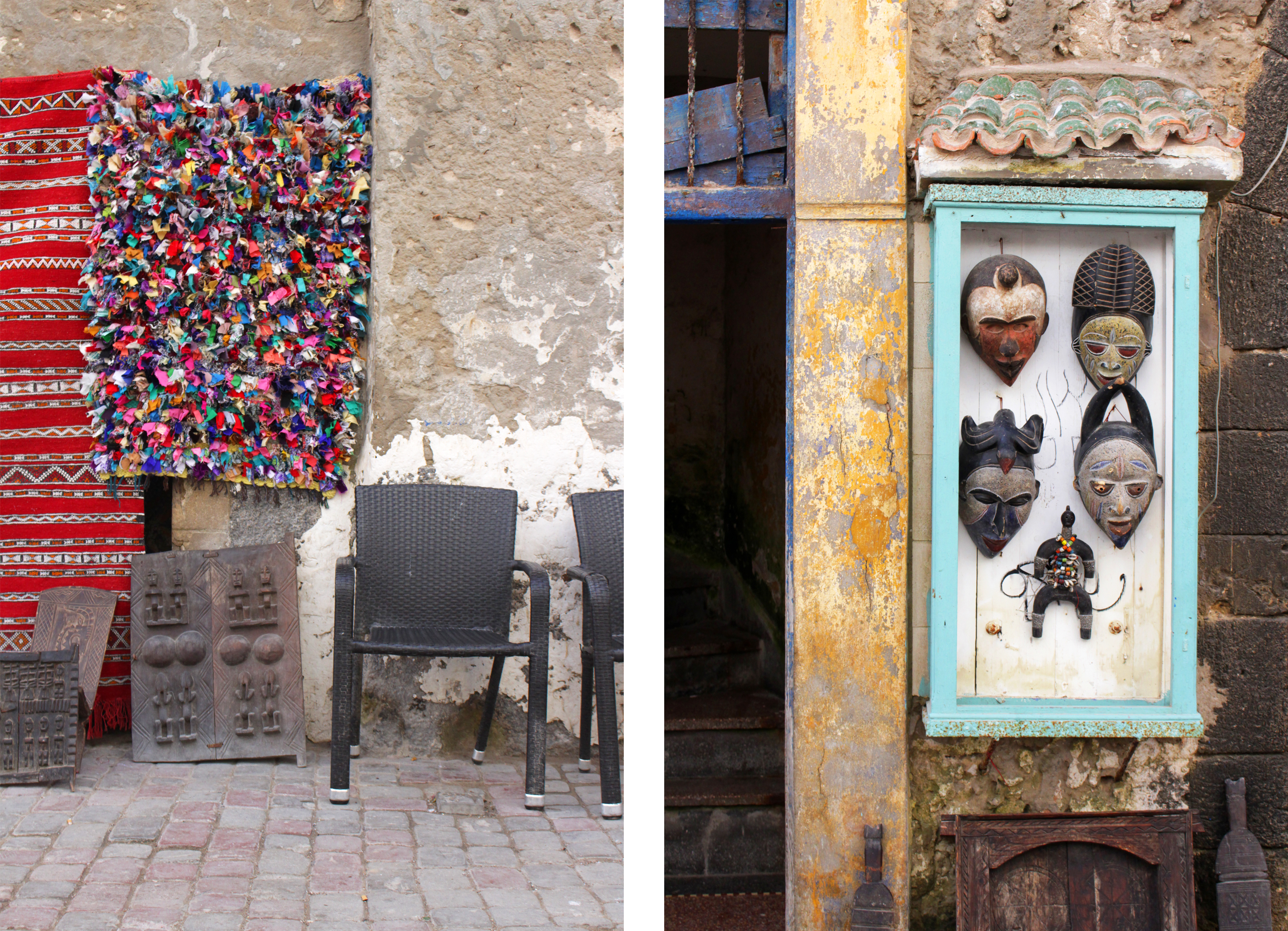 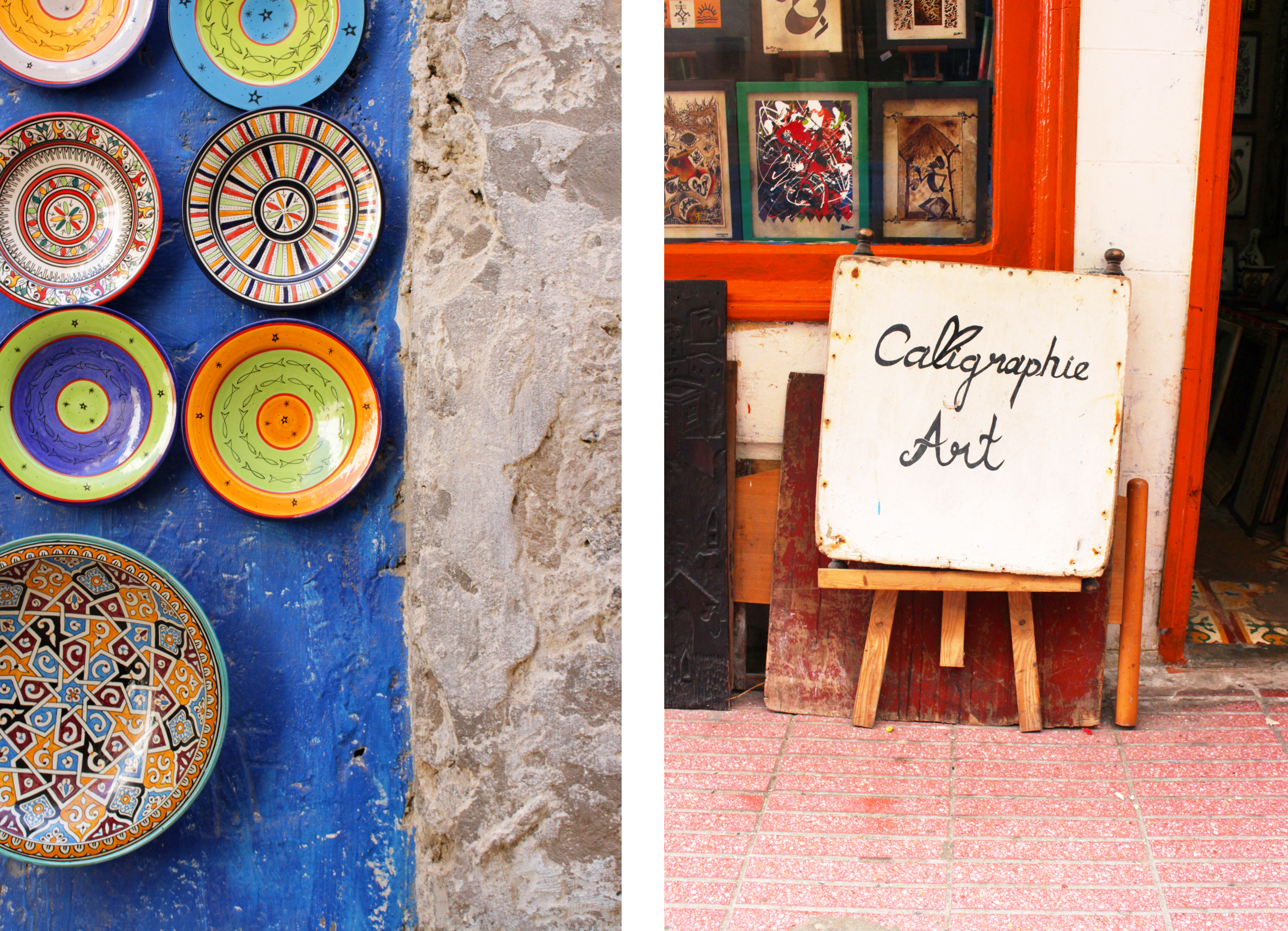 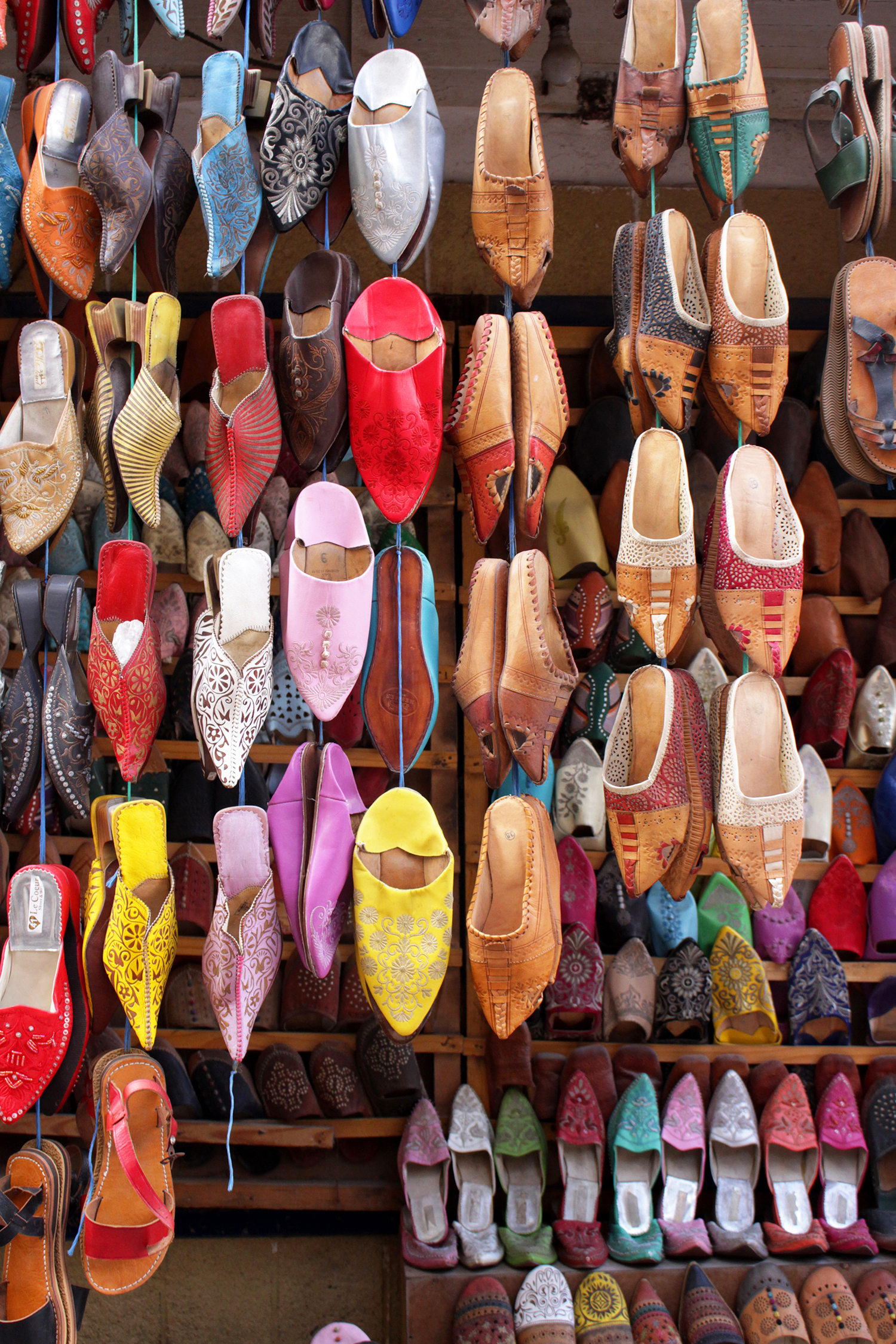 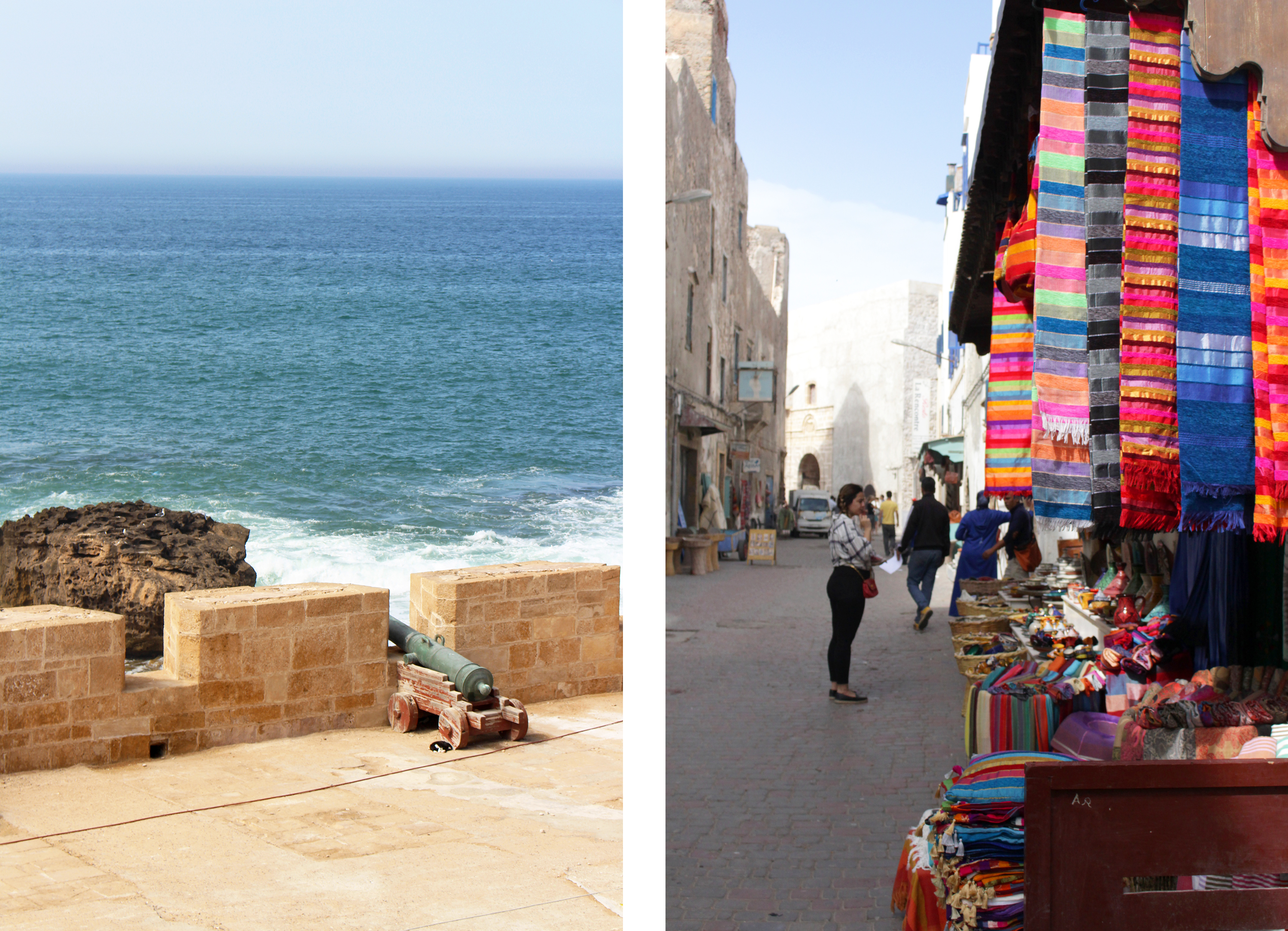 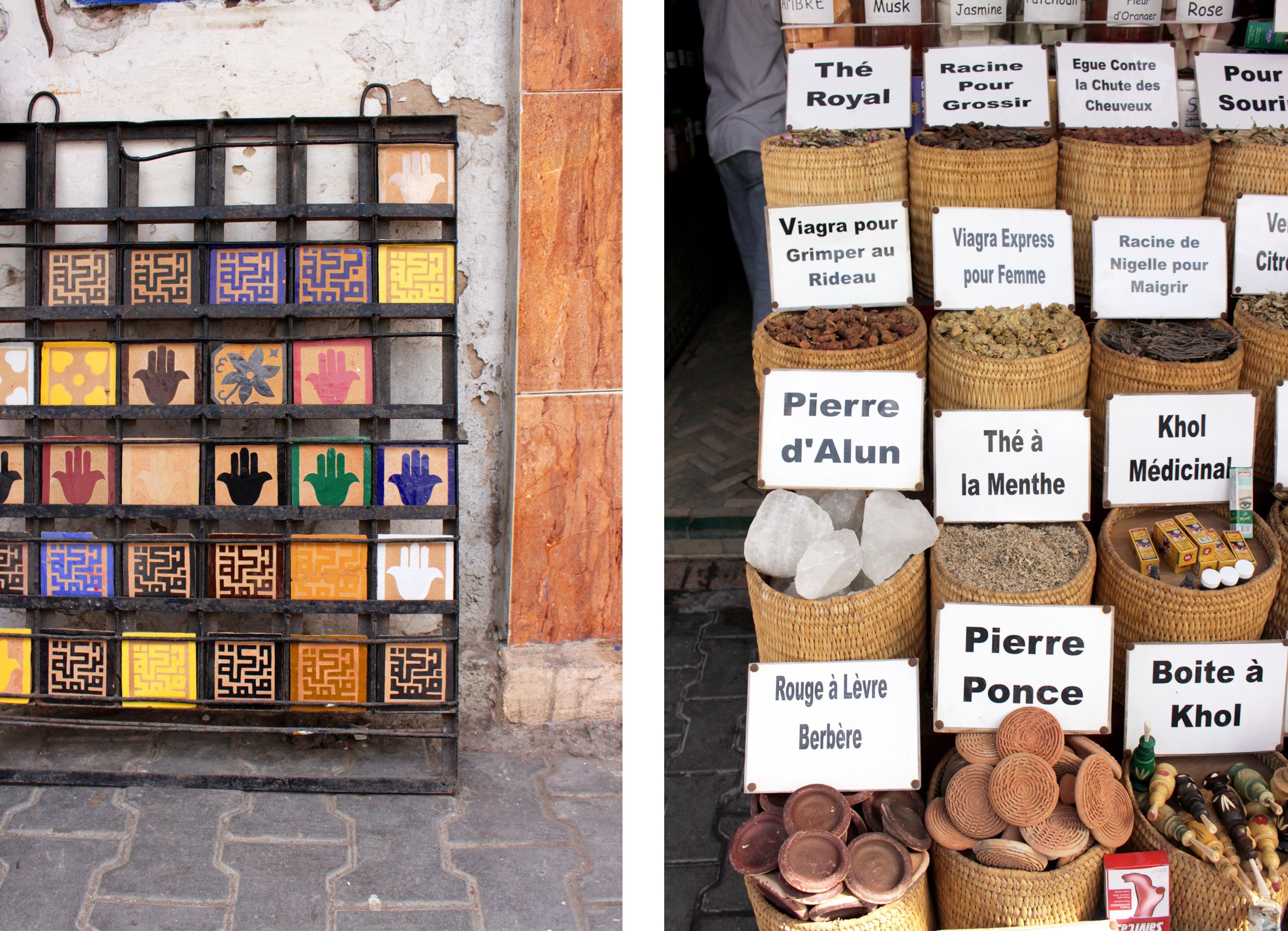 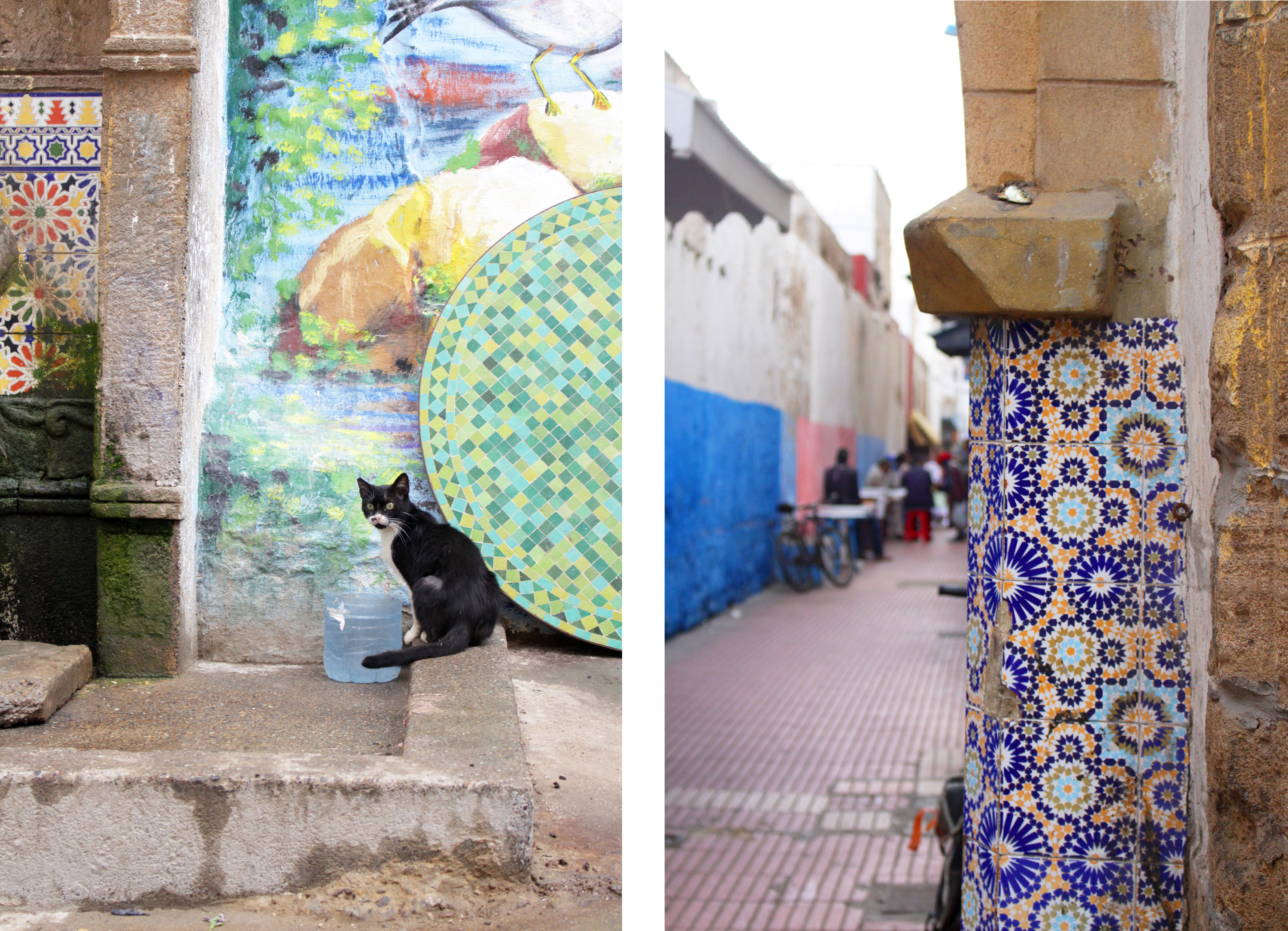 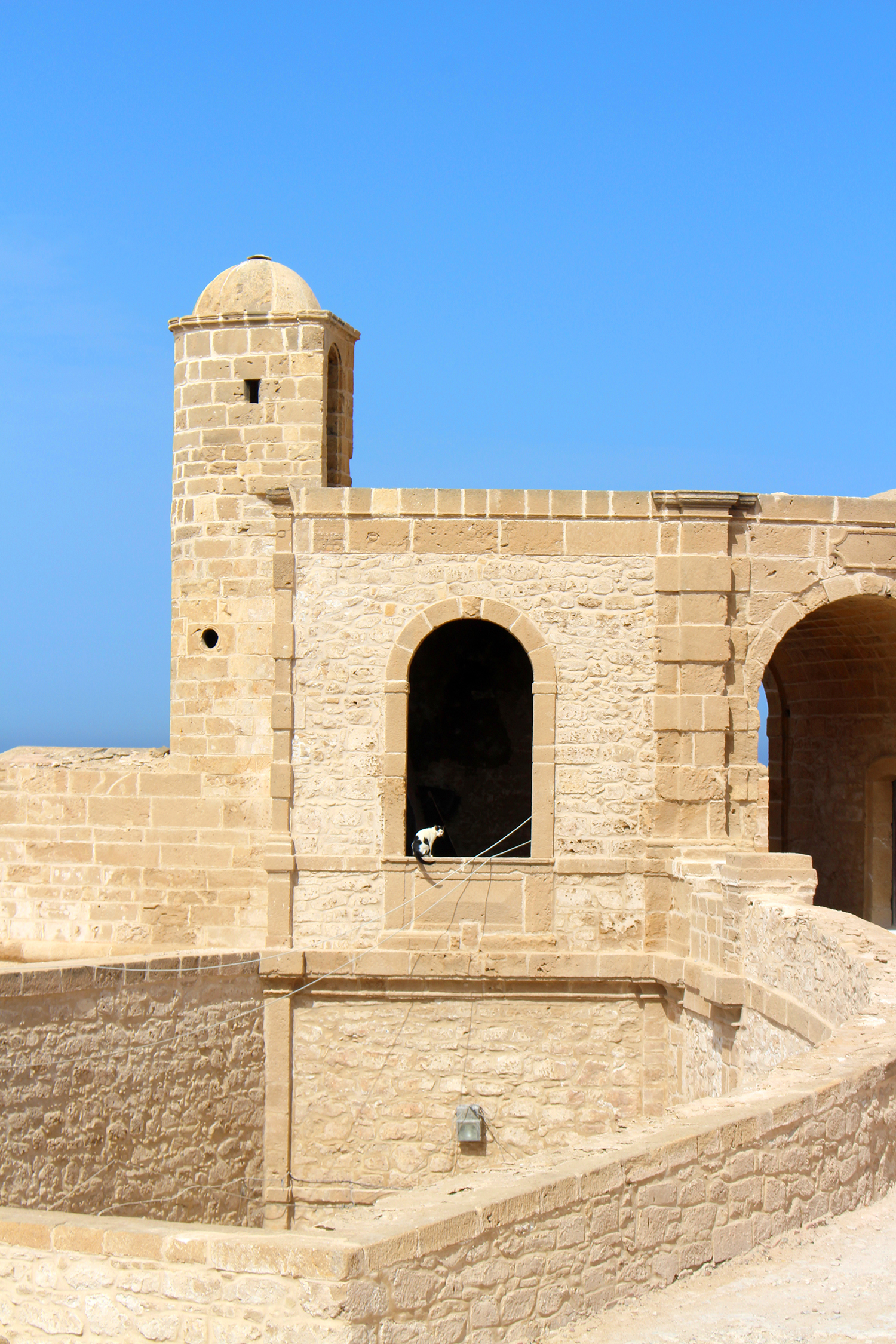 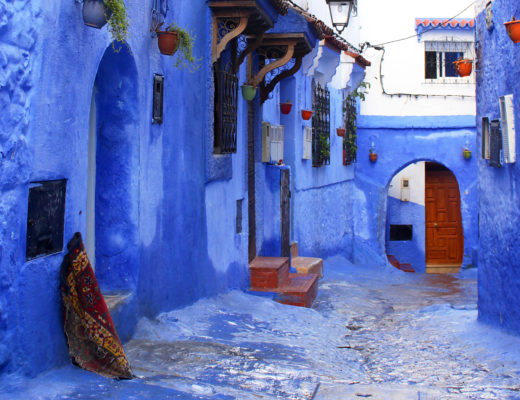