If you visit Seville, you might notice a cryptic symbol popping up everywhere: NO8DO. Appearing on street lights, public transport, manhole covers, benches and bins, the pictogram is also incorporated in everything having to do with the City Council and Seville’s institutional material. But what does it mean? 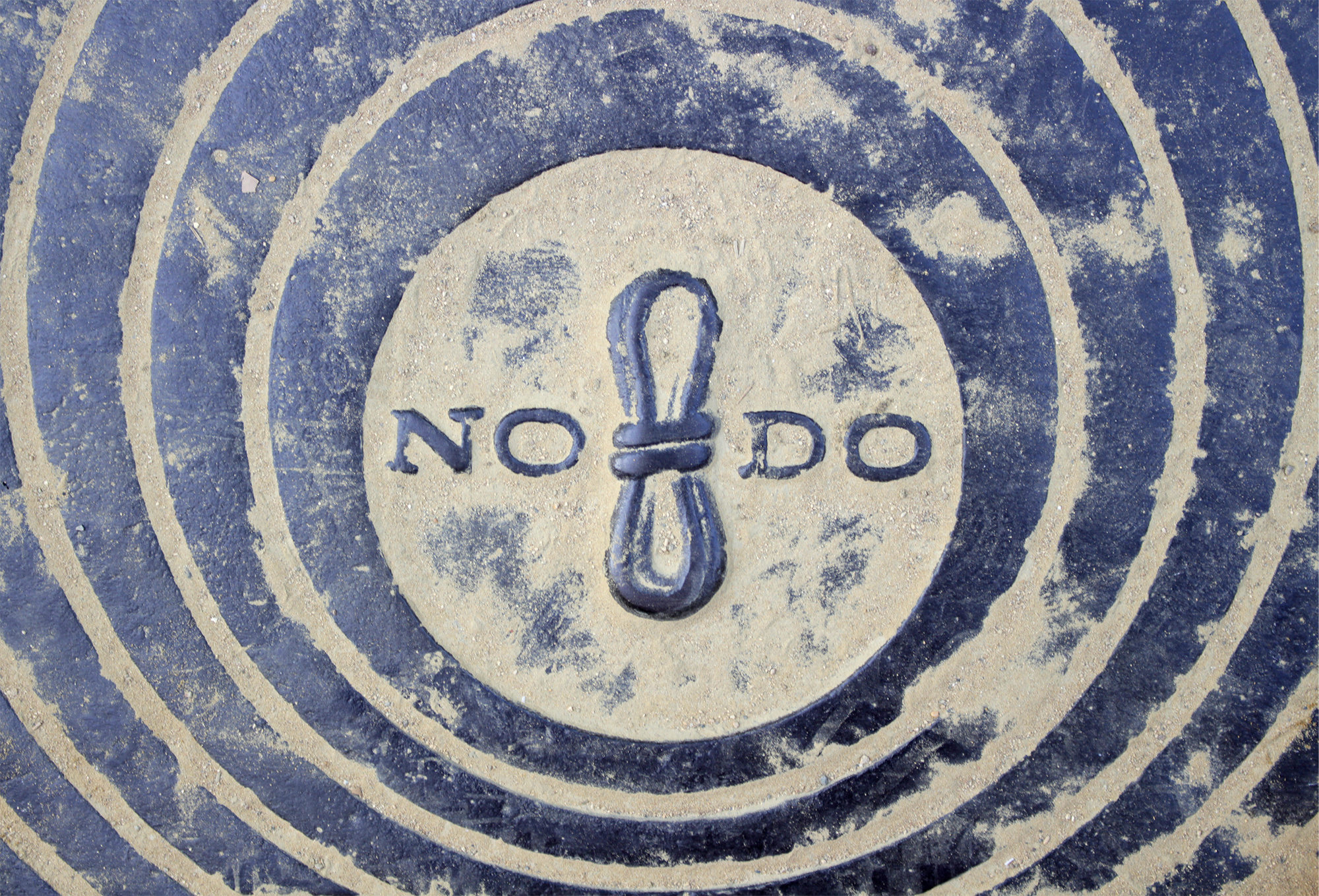 I learned about the story of the emblem of Seville from a tour guide, and found it so beautiful and interesting. The symbol is linked to Alfonso X of Castile, who was king of Spain from 1252 to 1284. Alfonso was also known as El Sabio – the Wise – as he fostered the development of a cosmopolitan court that encouraged learning. Jews, Muslims, and Christians all had prominent roles in his court. He encouraged the translation of works from Arabic and Latin into the vernacular language of Castile, which resulted in many intellectual changes in Spain during his reign. Alfonso was also an author of Galician poetry and had scientific interests – earning him another nickname, El Astrólogo. He is often represented in statues carrying a book, instead of a sword. 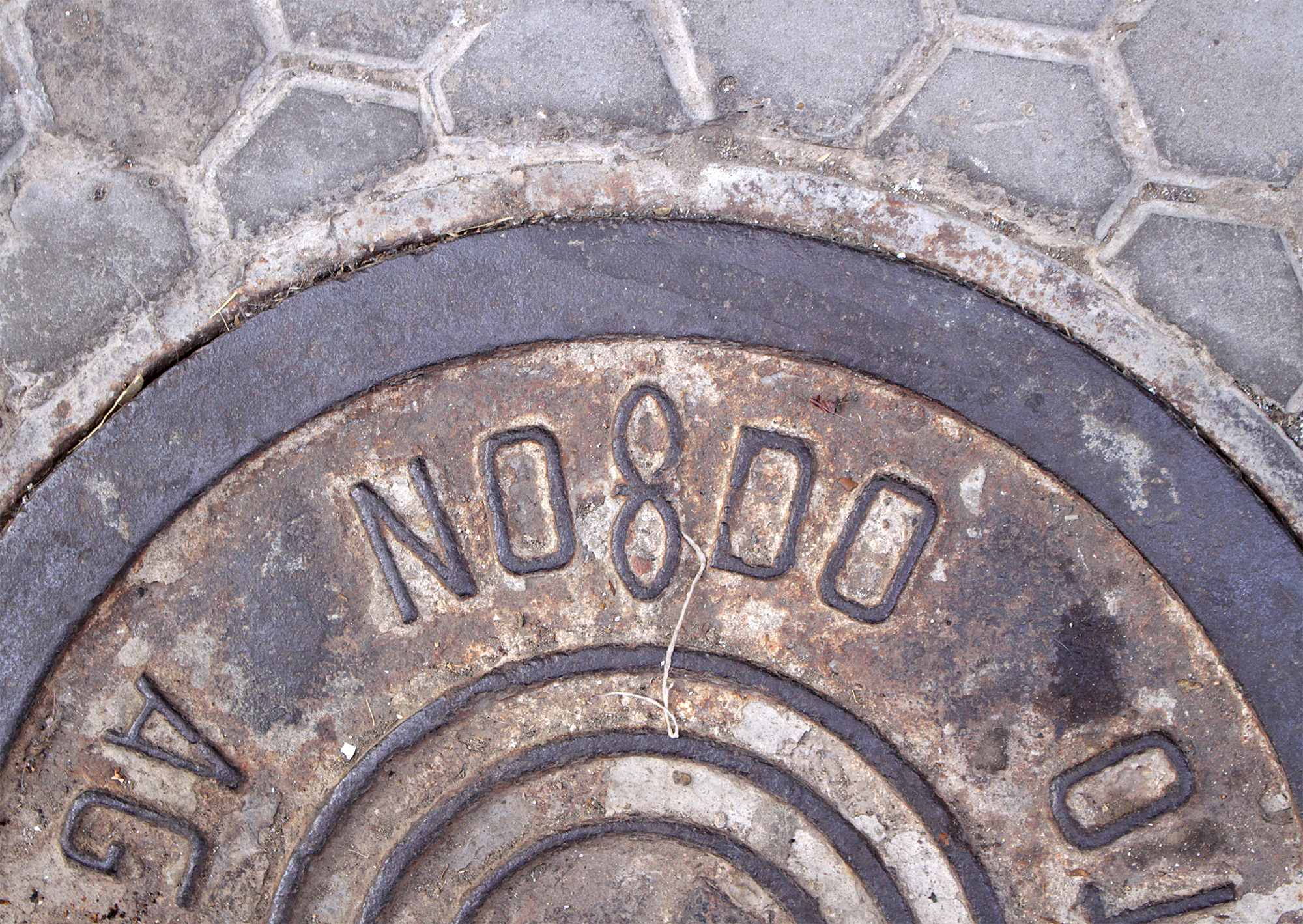 When Alfonso’s eldest son, Ferdinand, died in battle in 1275 leaving two infant sons, Alfonso’s second son, Sancho, claimed to be the new heir to the throne in preference to his brother’s children. Alfonso preferred to leave the throne to his grandsons, but Sancho had the support of the nobility to his claim. A bitter battle for the crown began, and Sancho started a war in order to dethrone his own father, who fled to Seville. The citizens of Seville stayed loyal to King Alfonso and vowed to protect him when he sought refuge within their city walls, refusing to hand him over despite threats from Sancho and his supporters. Sancho decided not to attack the city and leave his father secluded there until his death in 1284, when he eventually took the crown – despite being disinherited by his father.

Before passing away, King Alfonso wanted to express his gratitude to the city for protecting him, by bestowing upon them a coat of arms with the ‘NO8DO’ emblem. The shape separating the NO and the DO is in fact not an eight, nor an infinity symbol: it’s a bundle of wool called “madeja” in Spanish. If you read the symbol as ‘NO-madeja-DO’, it sounds like the sentence “No me ha dejado”, which translates to “She (the city) has not abandoned me”. The NO8DO symbol was Alfonso’s way of commending the people of Seville for their unwavering loyalty and faithfulness. 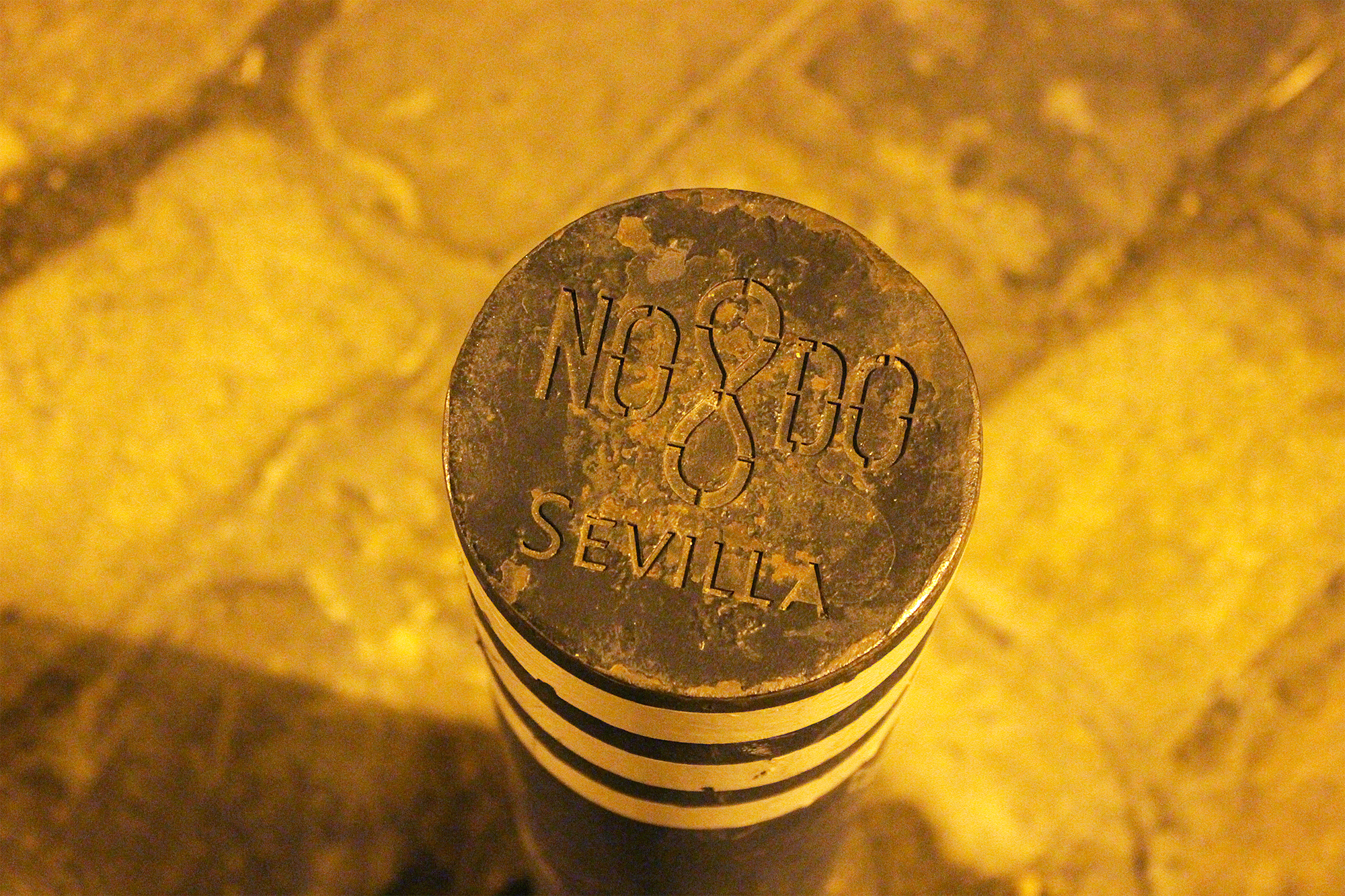 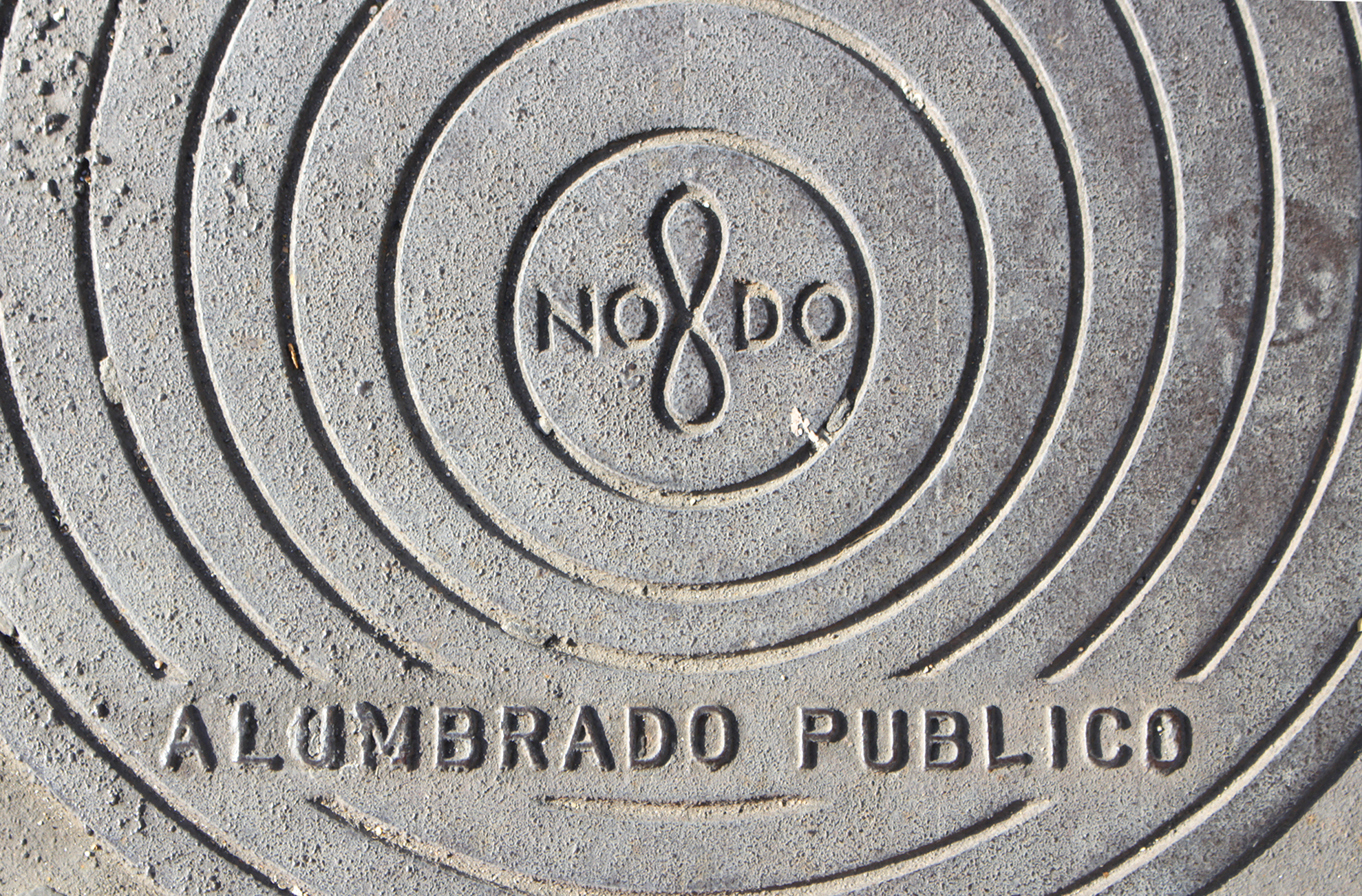 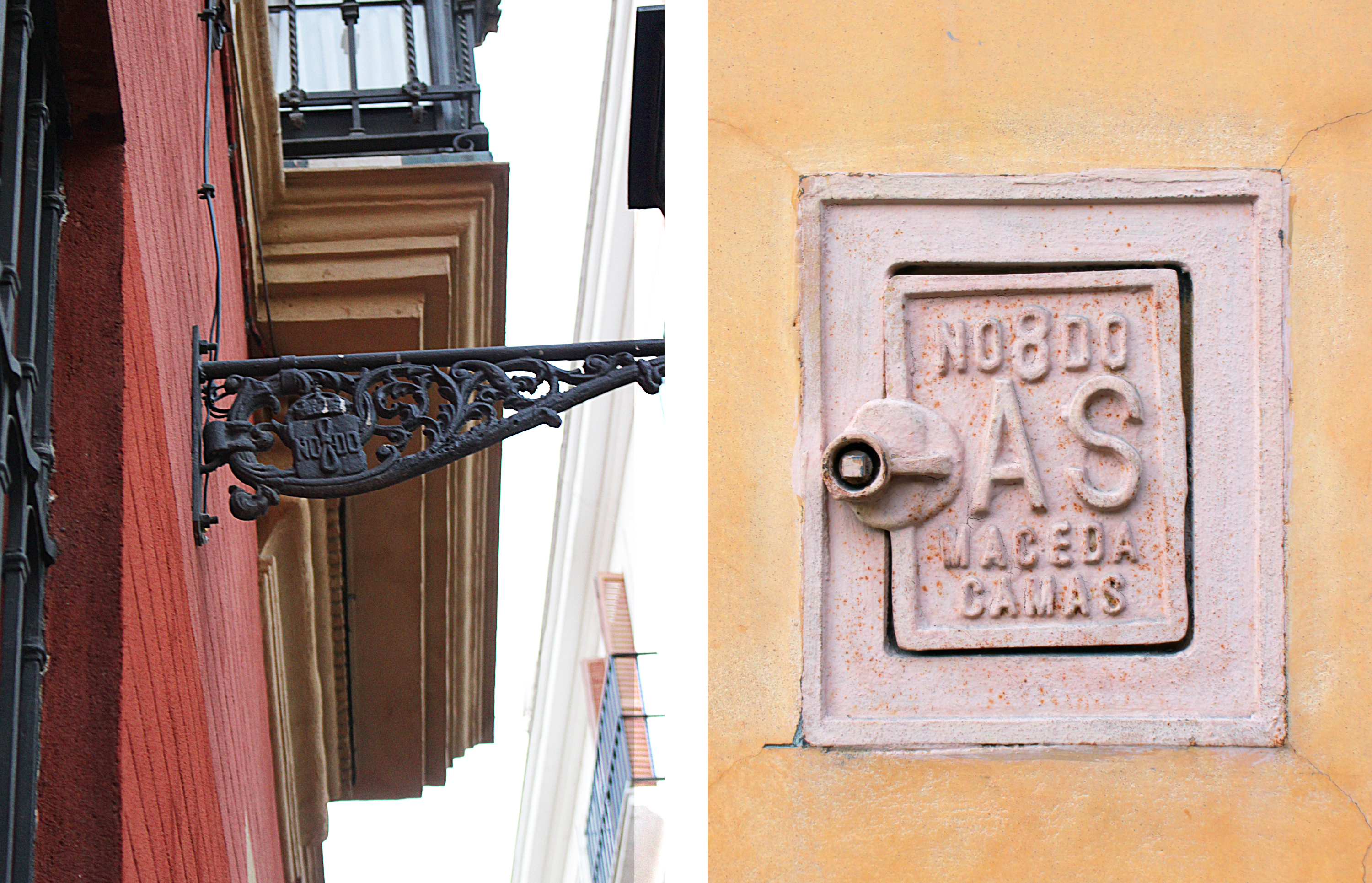 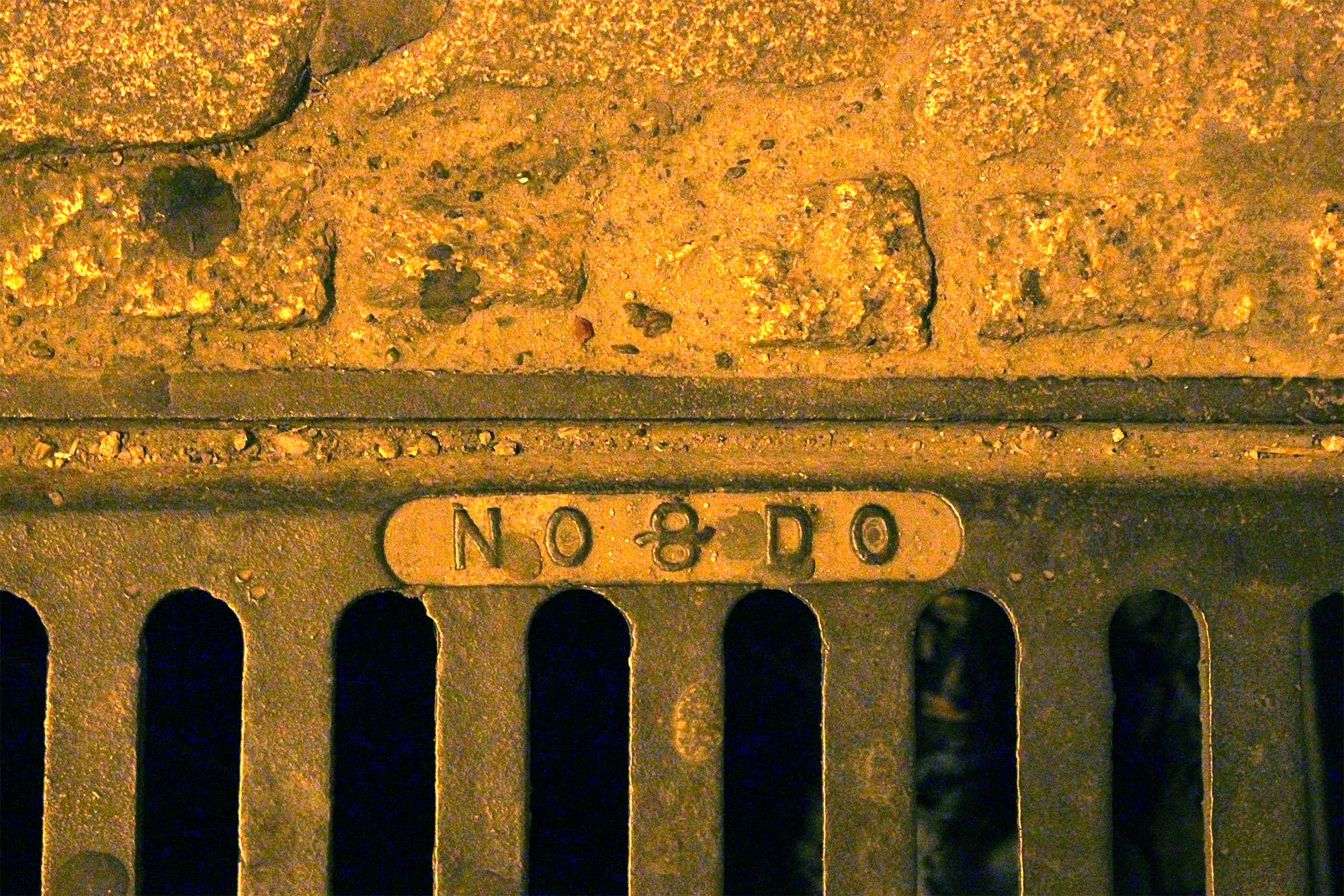 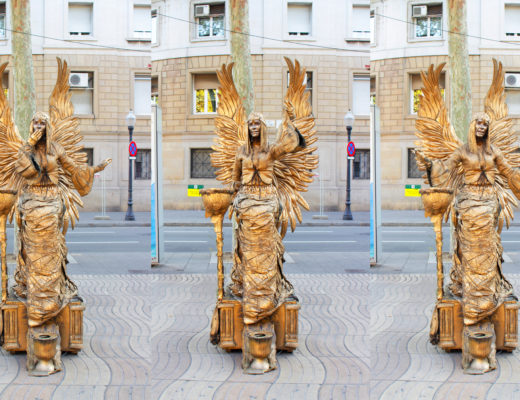